A Canadian first, the proposed community-wide smart grid would create $9 million in work for local contractors and 120 direct and indirect jobs, as well as a much more reliable electrical system
Jul 7, 2018 12:56 AM By: David Helwig 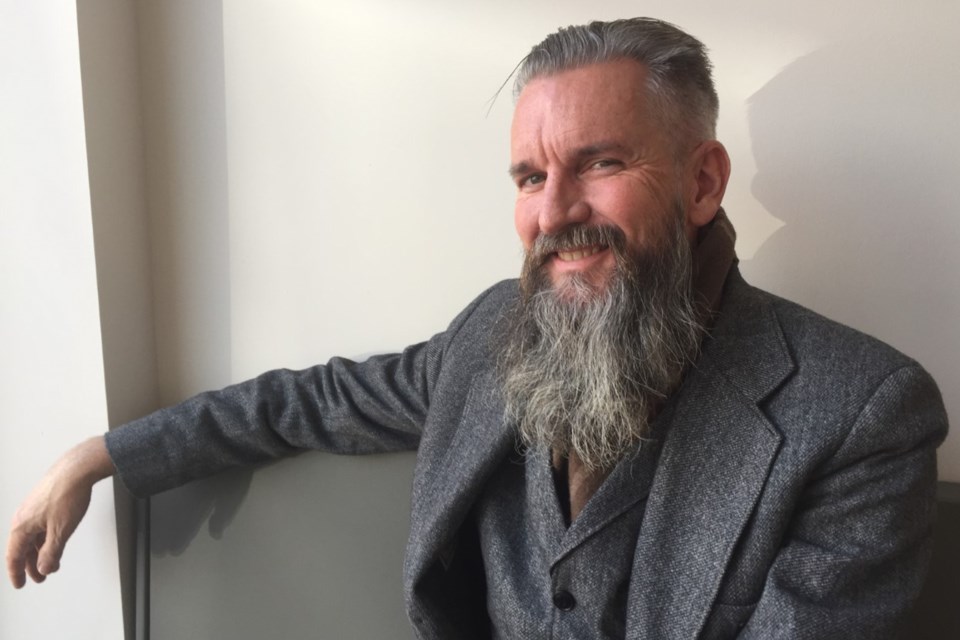 Originally an aerospace engineer who worked on the International Space Station project, Martin developed and sold local solar farms on Base Line near Leigh's Bay Road and east of Black Road south of Second Line.

A smart grid uses advanced technology to better control voltage delivered to customers, resulting in what PUC officials expect will be a four per cent energy savings.

The grid allows an electrical distribution system to "self heal" during power interruptions, minimizing size of the outage and number of customers affected.

It also permits decentralized generation and storage of electricity, paving the way for innovations including electric vehicle charging and small-home electrical generation.

Another expected advantage would be a reduction of 2,804 tonnes of greenhouse gas emissions in Sault Ste. Marie.

Al Horsman, the city's chief administrative officer, will tell City Council on Monday that the PUC initiative could result in $9 million in work for local contractors, 120 new direct and indirect jobs and an additional $250,000 for local tax coffers.

A downtown centre of excellence is also being proposed to show off the Sault's expertise in smart grid technology.

Kansas-based Black & Veatch would be contractors on the project.

PUC officials expect to receive $14.3 million in federal and provincial support for the work.

As for the remaining $18.5 million needed, Rob Brewer, PUC president and chief executive officer, tells SooToday: "It certainly costs something in terms of building."

"But there's also a significant energy savings as a result of it. By using that energy savings, it basically offsets the entire cost, which is fantastic," Brewer says.

PUC monthly costs for lease payments and maintenance are estimated at $186,476.

"All these investments that we're making, they're actually paid for by the savings in energy."

"In fact, it actually results in a small decrease to the average customer's monthly bill," Brewer said.

Calculations released by the energy utility show an 11-cent decrease to a typical monthly Sault PUC bill, with reliability gains worth an estimated $3.38 a month per customer.

If the project goes ahead, engineering work will begin this fall and construction will start in the spring of 2019.

Project completion is scheduled for early 2020.

Approvals from the Ontario Energy Board and federal and provincial governments will still be needed before the project can proceed.

Monday's special meeting of City Council will be livestreamed by SooToday.

The meeting is scheduled to start at 4:30 p.m. but part of it is expected to be closed to the public and SooToday/Shaw TV cameras.