Poutine Feast may be a keeper 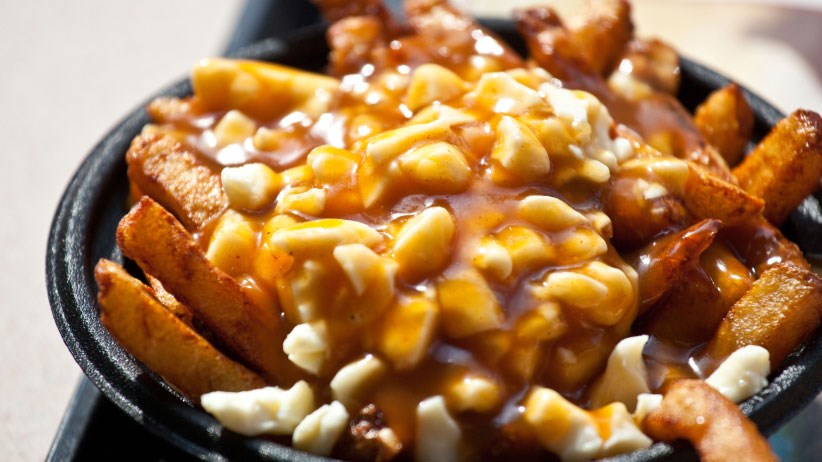 Josh Ingram, Downtown Association general manager, says organizers of the travelling spud festival promised that if 10,000 poutines sold from June 28 to July 1, the Sault would get right of first refusal on the same dates next year.

In fact, we sold 15,000 servings of the fries-and-gravy-soaked-squeaky-cheese-curd delicacy and everyone involved will decide in late October whether the popular event will return in 2020, Ingram tells SooToday.

"Thank you Sault Ste. Marie. We had a great time and we look forward to seeing you next year!" proclaimed the provincial Poutine Feast Facebook page.

This year's event was the Sault's first-ever multi-day poutine event, hosted by Ermatinger-Clergue and the Downtown Association.

Both Ingram and Ermatinger-Clergue curator Kathy Fisher reported hearing visiting poutine vendors say they did better in the Sault than at any other Poutine Feast event across Ontario.

Based on community response, some vendors seriously thought it was the first time the popular Québécois dish had been served to Saultites, they said.