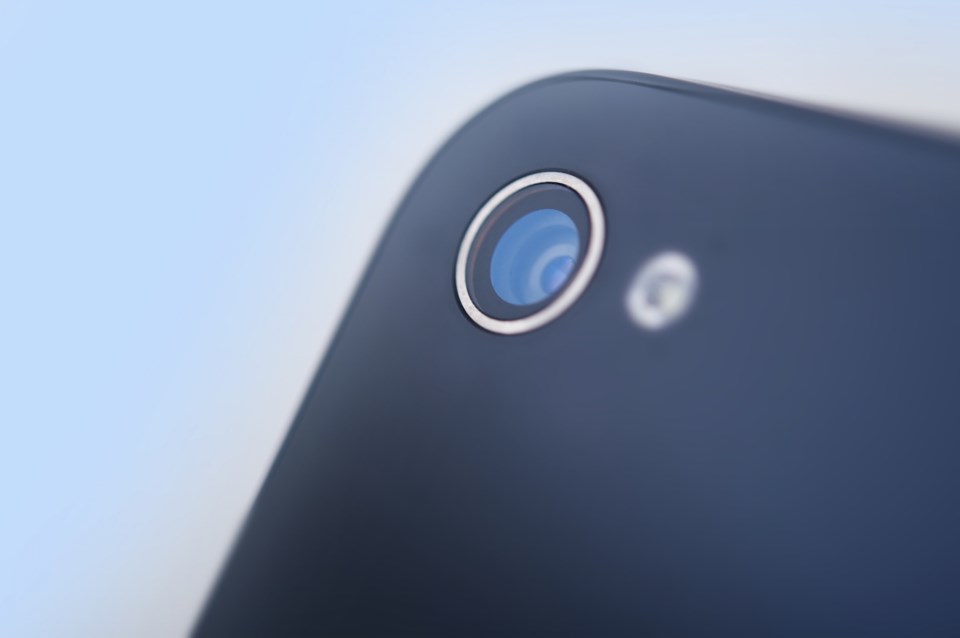 Traffic had slowed near the crash scene on Highway 17.

At 10:06 a.m., police observed a driver of a tractor trailer travelling eastbound on Highway 17, with the driver using his cell phone to take photos of the MVC scene while operating his vehicle.

As a result of the investigation, Evhen Zaplatsinskky, 53 years of age, from Mississauga, Ontario was issued a provincial offence notice and charged with: drive –hand-held communication device, contrary to section 78.1(1) of the Highway Traffic Act.