Pardon me!? Not any more.

SooToday.com has received a copy of the letter below from a loyal reader to Algoma--Manitoulin-- Kapuskasing Member of Parliament Carol Hughes.
May 12, 2012 1:28 PM By: SooToday Staff 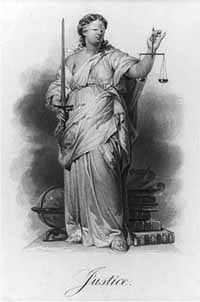