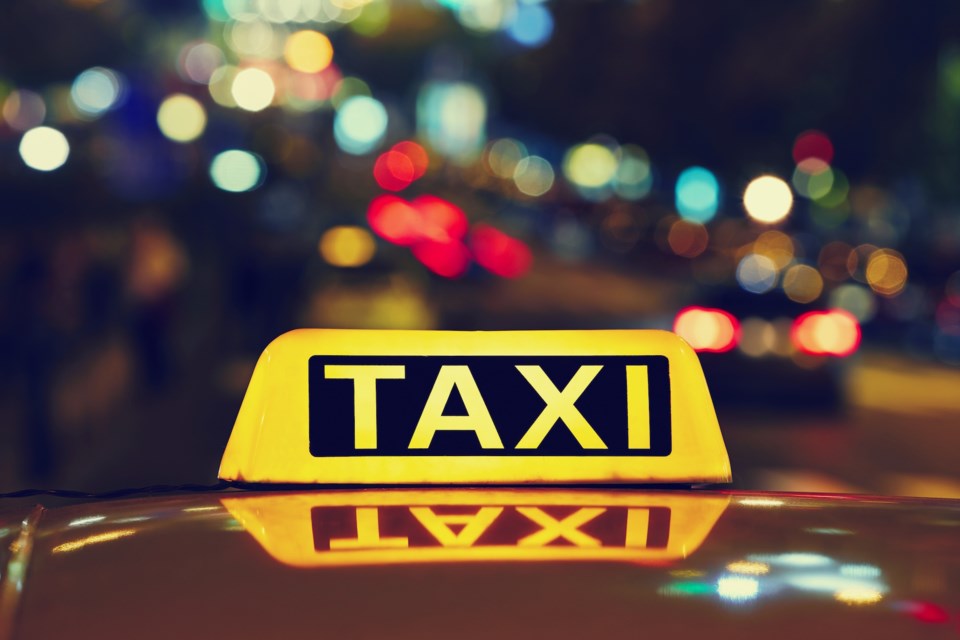 A proposal to hike cab fares by two taxi companies in Sault Ste. Marie has been axed by the police services board - for now, anyway - due to a lack of information.

The request made earlier this month by Soo Yellow Cab and UCAB to amend the current taxi by-law would have seen minimum start rates for taxi rides increase from $3.90 to $5.00, with rates for additional kilometres rising to $3.50 per kilometre, and taxi wait times jumping a quarter to $1 per minute.

In their correspondence to the police board, the cab companies say that increases to minimum wage and ongoing operating costs have made it "necessary" to hike taxi rates in the city.

But members of the board ultimately agreed that more information was needed from the two cab companies in order to move and second the motion during, let alone vote on it, during Thursday's board meeting.

“For my part, I’m not going to move the increase, because I don’t think there’s enough information in the board package that I’m comfortable with to make a decision on it or support it,” said Mayor Christian Provenzano, in his role as board chair.

Ward 2 councillor and board member Lisa Vezeau-Allen says the board “is not getting a lot of detail” from the companies, leaving the onus on the pair of taxi companies to provide the board with a “better kind of proof as to what their concerns are, and what their struggles are in terms of operations.”

“I would rather see a comparable to other northern communities, such as what is the basic charge in Sudbury, North Bay and even Timmins, and that can give us some better information,” she said.

Webb says he would much rather let the market dictate the rates.

Calling the rate hike request by the two companies “reasonable” given the rising cost of gas alone, board member and former board chair Ian Mackenzie says a regulatory body is needed to keep cab companies honest.

“I would have moved that we accepted it, but I’m not in favour of just letting them set the prices - and I think if we ever did that, we would certainly hear a huge backlash from the community, especially those who must have cabs going back and forth,” Mackenzie said.