Mayor Provenzano noticed that Noront hadn't specified how bids were to be submitted. In that, he saw an opportunity. But it was important to keep it under wraps
Feb 5, 2018 6:00 PM By: David Helwig 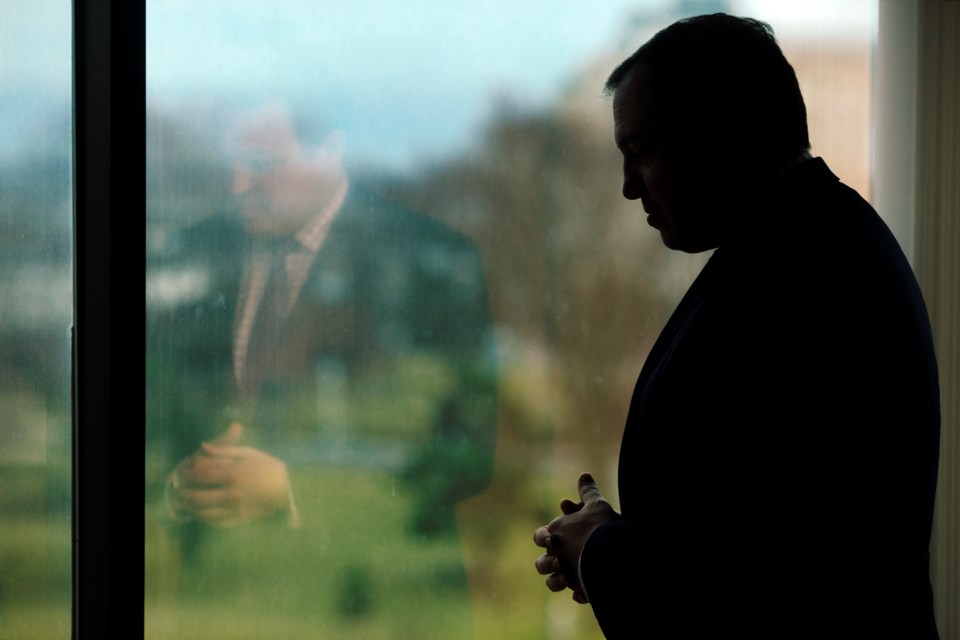 It was no coincidence that a Sault Ste. Marie delegation met with officials of Noront Resources Ltd. last Friday, the due date for bids to become the host community for a $1-billion ferrochrome production facility.

Mayor Christian Provenzano had noticed that Ring of Fire player NorOnt hadn't specified how bids were to be submitted.

In that, he saw an opportunity for Sault Ste. Marie to make a big impression.

To ensure maximum impact, he kept the strategy under wraps until today.

"When I looked through the document originally I noticed there were no requirements on submission. They didn't stipulate how they were going to receive the document. So I kind of read that as a bit of an open opportunity," the mayor told a lunch-hour meeting today of Sault Ste. Marie Economic Development Corp. directors.

Three or four weeks ago, Provenzano asked Noront executives whether they could block out the morning of Feb. 2 for a meeting in Toronto with a Sault Ste. Marie delegation.

"I knew that was the due date. I wasn't public about that because I knew that once I was, my colleagues from Sudbury, Thunder Bay and Timmins would also ask."

To emphasize community unity and support from three levels of government, the Sault sent a cartload of its heaviest hitters, including:

The delegation carried the Sault's presentation to Toronto and presented it personally to the Noront executives, artfully drawing attention to our strong points.

"It was a significant submission. We didn't just want to mail it. We wanted to go down and walk them through it," Provenzano said.

The meeting lasted two and a half hours.

"They were happy to have us," Provenzano said. "We were able to answer every question they asked."

"I'm confident in saying the city did a good job in representing itself professionally in putting its best foot forward."

Timmins mayor Steve Black had the same idea as Provenzano and presented his package to Noront officials last Wednesday.

Noront expects to take three or four months to go over the applications, Provenzano told the EDC today.

"They will determine which community or communities they will continue discussions with."

Once a community has been selected, discussions will begin with the site owner, the mayor said.

Noront announced today that it has retained Hatch Ltd., a Mississauga-based engineering and consulting firm, to help adjudicate the bids.

"Next steps include calculating indicative capital and operating costs and reviewing these alongside community and First Nations support, site appropriateness, environmental factors, access to a skilled workforce and other elements," Noront said in a news release.

"Near the conclusion of this detailed analysis, Noront will engage directly with the owners of the favoured site(s) to come to a mutually agreeable commercial arrangement for the use of the property."

The mayor insisted on presenting details of the Sault's submission only behind closed doors at today's EDC meeting.

"There's a bunch of specific information in there that are competitive advantages or are proprietary to certain groups," he said.