'Uniformly, starting with the mayor, is a very explicit commitment to reconciliation, to diversity and inclusion, and I think that actually sets Sault Ste. Marie apart in some ways from other municipalities in the north.' - Renu Mandhane
Aug 23, 2019 9:43 AM By: James Hopkin 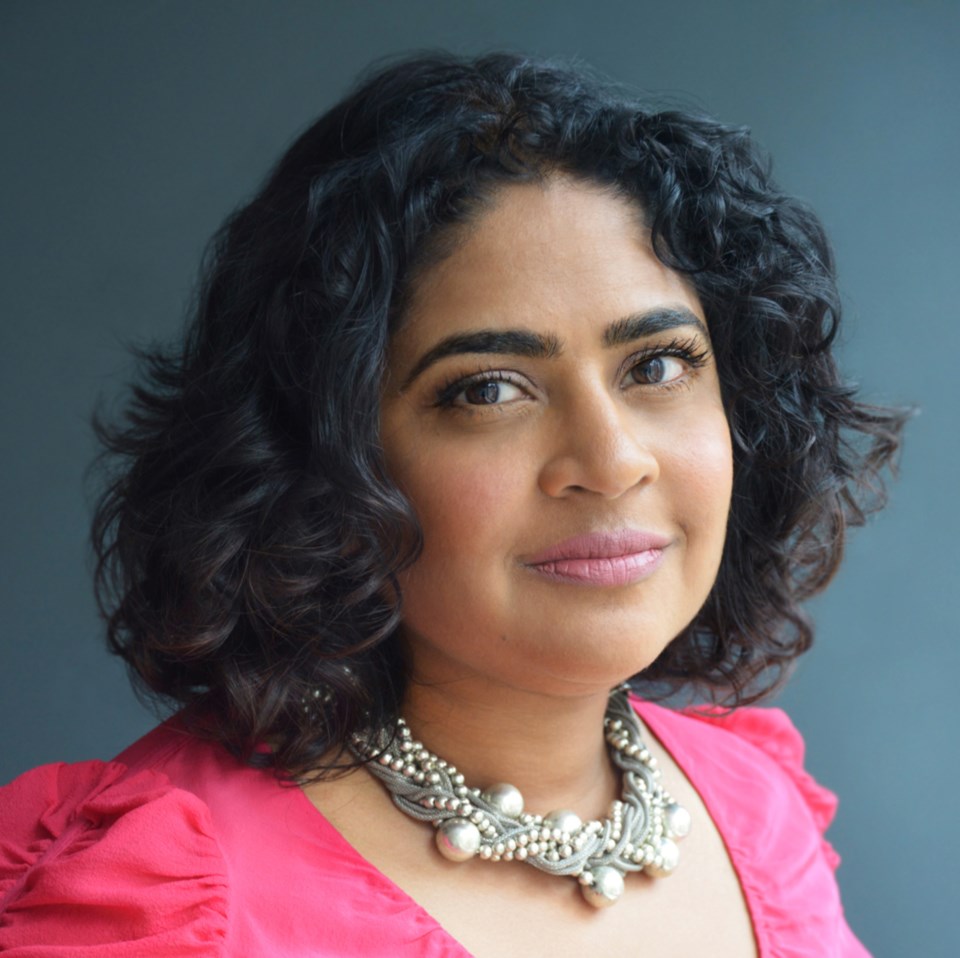 Ontario Human Rights Commissioner Renu Mandhane says she’s impressed with what she’s heard so far from community stakeholders in the Sault when it comes to reconciliation with Indigenous people locally.

“Uniformly, starting with the mayor, is a very explicit commitment to reconciliation, to diversity and inclusion, and I think that actually sets Sault Ste. Marie apart in some ways from other municipalities in the north,” Mandhane told SooToday Friday morning. “I also think what’s exciting and interesting is that the mayor and others, they’re not just doing this because it’s the flavour of the month or the right thing to do - they’re doing it because they see Indigenous people, and newcomer communities, as the future for these northern towns that have declining populations, yet need a stable workforce.”

Mandhane says it was roughly three years ago when the Ontario Human Rights Commission (OHRC) made reconciliation one of its priorities.

What they quickly learned is that the first step to do that - especially as a government agency - is to build trust with Indigenous people, and to spend time with them on their land or territory.

Not only does the commision want to deal with issues pertaining to discrimination, harassment and racism, but it wants to understand Indigenous worldview as well.

Mandhane says she wants to make sure OHRC will be able able to provide culturally appropriate services for Indigenous people going forward.

“I’ve come to really realize that reconciliation is really about having a stable, committed, trusting relationship,” she said.

Mandhane says that human rights training could be offered to leadership in the Sault eventually, and would also like to speak to area First Nation leaders during her next visit to the area.

“We did talk to the police, university and the city about coming back to Sault Ste. Marie to offer human rights training for staff and senior leadership, and there was of interest in that offer,” she said. “So I think - and I hope - that I’ll be back in Sault Ste. Marie within the year.”

Mandhane, who has an extensive background in criminal and international human rights law, was originally appointed the province’s human rights commissioner in 2015.