One of Ontario's worst forest fire seasons in 50 years 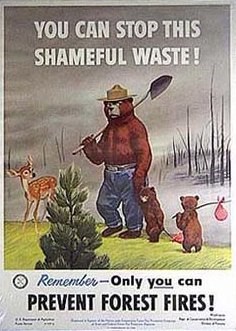 A total of 53 new fires were reported in Ontario over the period of August 12 to 14.

Of these, 48 were in the Northwest Region.

Most of these new fires are small and were caused by lightning.

Fire crews made excellent initial attacks on these fires and there were no issues with containment efforts.

There are currently 114 fires active in the province.

The large area affected is due to frequent lightning storms combined with hot, dry and often windy weather conditions in the northwest corner of the province for the past number of weeks resulting in a large number of fires which grew quickly in size.

Over 2,000 personnel remain on active fire duty including 454 from agencies outside of the province.

Some out of province staff will begin returning home on August 18.

No fires were reported on Sunday, August 14.

Two new fires were reported by the evening of August 15.

No issues are anticipated with these fires.

Sudbury 70: undetermined cause, not under control, 0.3 hectares, northeast of Wanapitei Lake

There are an additional nine active fires in the region.

They are in the Cochrane district, lightning caused, and are being observed around the border of James Bay.

Map of current fires in Ontario

The fire hazard is moderate in the far north of the region, but drops to low in the southern portions of the region.

Fire arrivals are expected to stay low for the remainder of the week.