18th annual Shadows of the Mind Film Festival has been a success; festival is relevant because of its content, says organizer
0
Mar 5, 2017 9:00 AM By: Darren Taylor 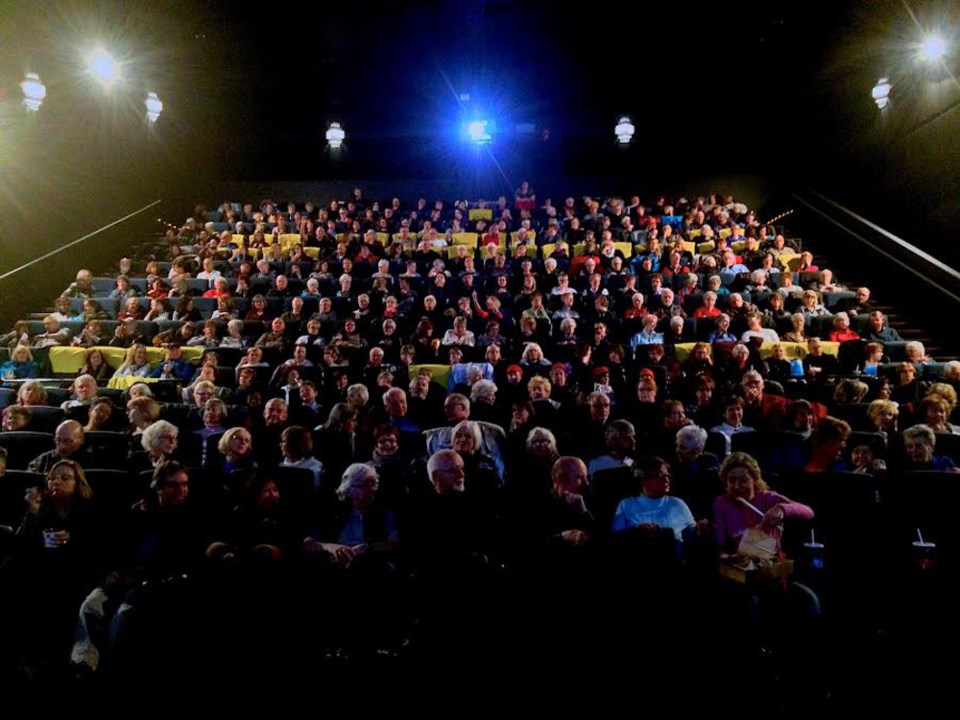 The Sault’s Shadows of the Mind Film Festival is enjoying what one of its organizers calls “a banner year.”

“We average about 3,000 people coming through the doors every year, we’ve passed that and we’re doing really well this year.”

Shadows consists of an annual series of chosen films that look at life through the lens of mental health.

The festival has grown over the years as awareness about mental health issues has grown.

“We look to reduce the stigma of mental health issues and addictions, and we look at social issues like homelessness as well,” MacPherson said.

The festival includes not only the films themselves but also panel discussions centred around a variety of mental health and social issues.

“We’ve been around for 18 years because we’re relevant and people want to see good cinema,” MacPherson said.

Shadows films come from various countries and have been shown at Galaxy Cinemas and The Grand Theatre.

This year, a gala screening was held at The Machine Shop, attracting 200 people.

This year’s festival includes 26 films, from North America and around the world.

Three films were locally produced; Mean Dreams, Lost & Found and Heroes of a Different Kind: Rise of the Dark Panther.

“What we want most is people to talk about the films,” MacPherson said.

“If we break even we’re happy.  We’re a non-profit, charitable organization and we use some of our proceeds for our summer series at Bellevue Park.”

“It’s worth it.  We’re all volunteers, and it’s powered by good will and people who love film.”

“People hear about us and then they become involved with us, a lot of it is spread by word of mouth.”

MacPherson said it is no small task for organizers to get hold of the films and organize a film festival when so many watch movies at home, either through cable or Netflix or other sources.

“(But) I think people still want to get together and watch films on the big screen, and talk about the films.”

More information about Shadows of the Mind Film Festival, including admission prices, can be found online