The provincial initiative is designed to advance Indigenous economic growth and prosperity
May 12, 2021 2:21 PM By: Dariya Baiguzhiyeva 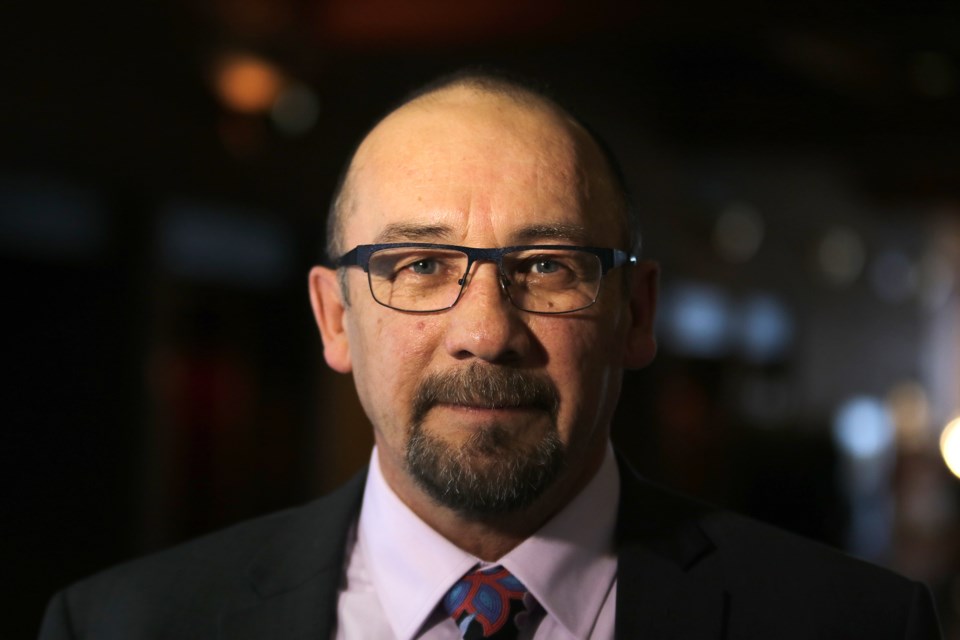 Over the next two years, the Ontario government will work with the Chiefs of Ontario on creating the First Nations Economic Growth and Prosperity Table.

According to the provincial announcement, the Prosperity Table will help advance the economic growth of Indigenous communities and establish partnerships between First Nation communities and local industry, businesses and municipalities.

Solomon said when Treaty 9 was signed in 1905, the Indigenous party's understanding was that they would be able to share the resources in the region.

“One hundred and sixteen years later, the province and the Chiefs of Ontario create this Table. To me, it’s 116 years late,” he said.

The grand chief said Indigenous communities continue to live in a “deplorable” condition because one side of the treaty agreement wasn’t upheld by the other party.

“I hope they’re committed to creating that table and I hope it’s not just going to be crumbs under the table. That they share equitably based on the treaty,” Solomon said.

In the news release, Ontario Regional Chief RoseAnne Archibald said the Prosperity Table will build upon the “positive and growing” relationship they have with the Ford government.

“The table will create a space for First Nations’ meaningful participation in the post-pandemic economic recovery in Ontario by supporting our Indigenous economies so they can thrive and be successful on a local, regional, national and global level. In the long term, this will help us meet our mutual goal of creating healthy and vibrant communities,” Archibald said in a statement.

The Chiefs of Ontario secretariat represents the interests of 133 First Nations in Ontario.

According to provincial figures, the unemployment rate for Indigenous people aged 25-64 is 10 per cent, nearly twice the non-Indigenous average.

- With files from Northern Ontario Business