As internet usage increased at home for many northerners during the pandemic, Algoma-Manitoulin MPP Michael Mantha plans to introduce a motion to lower internet bills
Mar 5, 2021 8:00 PM By: SooToday Staff 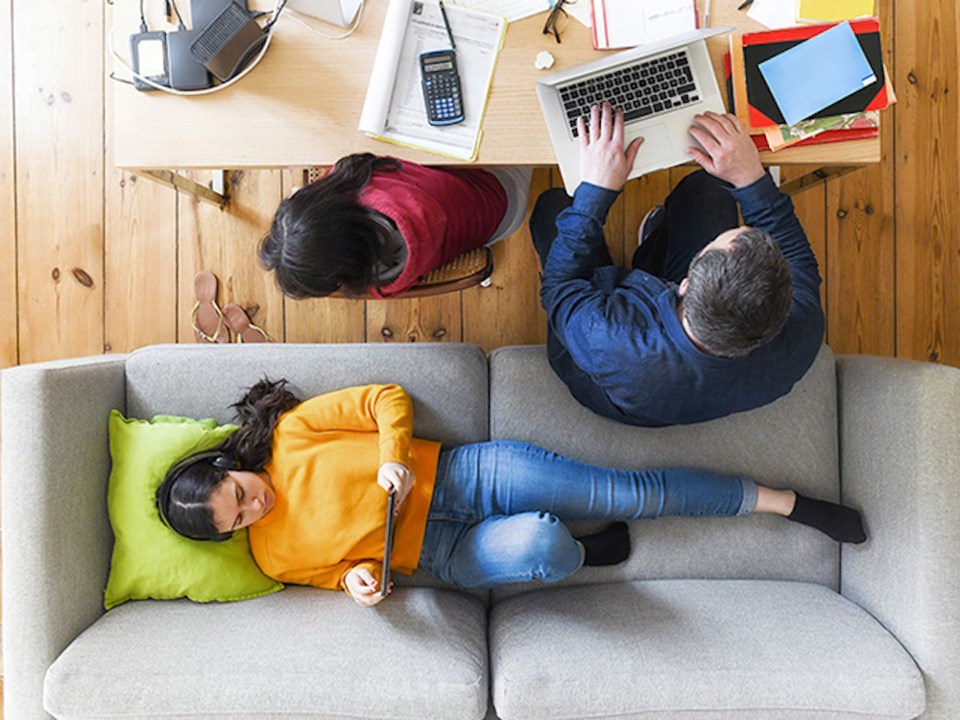 Algoma-Manitoulin MPP Michael Mantha will introduce a motion on Monday that will address potential cost relief when it comes to broadband internet in northern and rural communities.

The motion focuses on rate relief as well as removing the provincial portion of the HST for residential and small business users.

Following is the full release from Mantha:

During this pandemic when Internet usage has increased and costs have skyrocketed, northerners need relief on Internet bills, said Michael Mantha, NDP MPP for Algoma-Manitoulin, who will introduce a motion on Monday to bring down those costs.

“During Doug Ford’s cycle of lockdowns, people have been more reliant on the Internet than ever before. Usage has gone up and bills have hit the roof,” said Mantha. “People in rural and northern Ontario pay some of the highest rates in the province for internet access, and it’s time for some relief. I am calling on the Ford government to help lower the bills, take the HST off for residential users and small businesses and make sure no one loses internet service during this crisis.”

In Northern Ontario where broadband is limited, many northerners rely on expensive services and face monthly bills of hundreds of dollars.  New Democrats have been fighting for broadband access for all northerners and communities, but the Ford government has failed to act.

Christopher Maltais who lives in Goulais River says that during the pandemic, the high cost of the Internet has placed incredible strain on his family. Costs have gone up because of online classes, and he worries about his wife who has to go into work because she cannot work from home because of the limitations of their internet service.

“During the months that our boys were schooling from home, we incurred an additional $20 to $50 per month, plus HST in costs for our internet. These costs were incurred despite the fact that they frequently walked down to the Mountainview Public School schoolyard, which is approximately two kilometres from our house, to access the school’s Wi-Fi.  This was even after cutting out any streaming for television watching, limiting personal usage, and disconnecting our internet hub when not being used,” said Maltais.

“Thankfully, my wife’s employers chose to keep her working in the office as one of three in-office staff members. Unfortunately, she had to put herself at risk of potentially being exposed to the virus, going to work every day. This put an immense amount of stress on her and our family, as we could not isolate from potential risks while she continued to work. She is still unable to work remotely and, should she need to isolate or quarantine due to the public health regulations, she would be forced to take a leave, or take time off without pay, putting us in financial strain.”

Mantha said Doug Ford’s failure to support broadband access for northern and rural communities has created hardship for northerners during the pandemic.

“Northerners are stuck paying the highest bills in the province at a time when they can least afford it. The least Doug Ford can do is take the HST off their internet bills,” said Mantha.

“That, in the opinion of this House, the Ford government should develop a COVID-19 internet strategy that focuses on rate relief for increased internet usage in northern and rural communities, removes the provincial portion of the HST from residential and small business users, and helps ensure that no Ontarian loses access to internet service during the pandemic.”