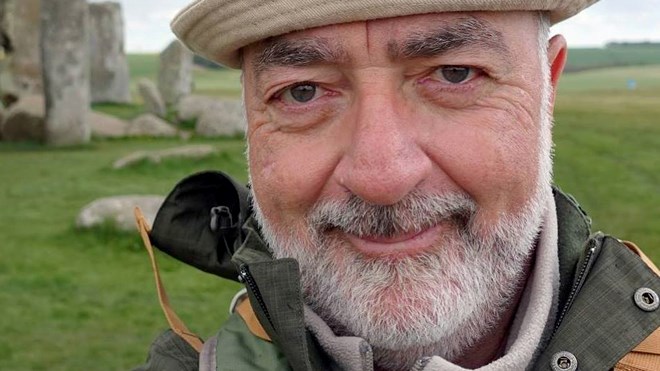 Mercer's sister-in-law, Bobbi Kotula posted to Facebook late last night that the CBC veteran had passed away. A cause of death has not been made public.

On Sunday, Aug. 11, Kotula posted that Mercer was taking his final breaths.

Mercer retired from CBC Radio in Sudbury back in 2006 after 34 years as a broadcast journalist. His distinctive voice is one many in Greater Sudbury, and across the northeast, would recognize.

Hired by CBC in 1972 as a summer relief announcer in Goose Bay, Nfld., his broadcast journey brought him to Sudbury in 1985. He hosted Points North, CBC Sudbury's long-running afternoon show and co-hosted the defunct program Radio Noon.

He retired as the chase reporter for Morning North, responsible for tracking down at one guess before the program ended.

In her farewell post, Kotula thanked Mercer for "all the stories, the laughter, the adventure, your intellect, inquisitiveness and for loving my sister and her family."

Mercer leaves behind his wife, Lorraine Mercer, the department chair in Gerontology at Huntington University, two sons and three grandchildren. No details were available on a celebration of life as of yet.

Sunday Funny: Forgetful
Jan 26, 2020 8:00 AM
Comments
We welcome your feedback and encourage you to share your thoughts on this story. We ask that you be respectful of others and their points of view, refrain from personal attacks and stay on topic. To learn about our commenting policies and how we moderate, please read our Community Guidelines.