Long days on the water: The historical importance of pemmican

In this edition of Remember This, the Timmins Museum: National Exhibition Center looks back on the hard work of a fur trader and the calories it took to sustain it
Oct 18, 2020 11:00 AM By: Remember This? 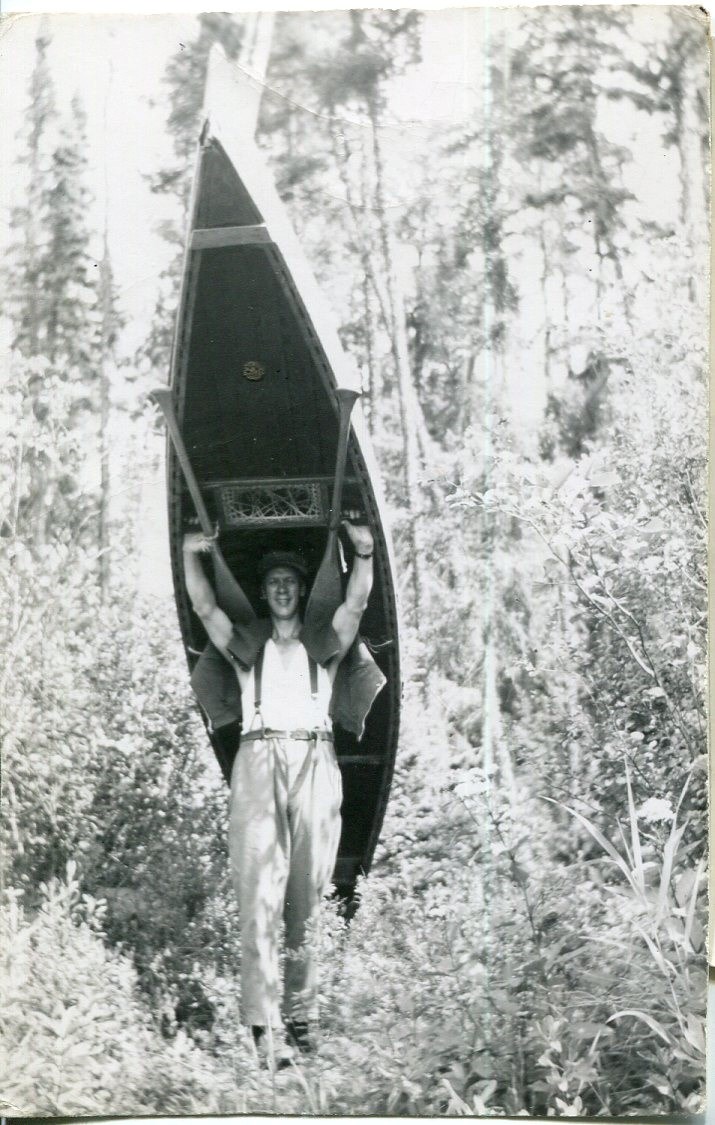 While winter isn’t too far away, talks about preserving food, canning vegetables or fruit, or simply finding your favourite comfort food recipes come to mind. This week’s article looks at the tiring work of a paddler and the vital food source that kept them strong.

Long days of paddling with stops for portaging and eating were the norm. Fur traders and paddlers often ate pemmican which would be packed into large 90-pound bags. Four bags were needed for a 500-mile journey. They also ate corn mush, pea soup, and generous portions of pork fat.

Food offered at the trade posts was often much tastier. They would eat things like fried bread, grilled meat, soups, stews, and white rice. Pale sap was also made into a syrup and used to sweeten foods. Pemmican was dried meat, usually bison, which was pounded into coarse powder and mixed with an equal amount of melted fat. Sometime berries such as; cranberries, cherries, currant, chokeberries or blueberries, were added. Pemmican means “manufactured grease.” There is approximately 2,000-3,000 calories per pound. It was dense, high-protein and high-energy which made it perfect for the long and tiring journeys les voyageurs took during the fur trade.

The availability of pemmican began to die towards the late 1800s when the bison population almost completely disappeared across the plains of Canada.

Each week, the Timmins Museum: National Exhibition Centre provides TimminsToday readers with a glimpse of the city’s past.

Find out more of what the Timmins Museum has to offer at www.timminsmuseum.ca and look for more Remember This? columns here.