Tamba Gbamanja Junior was found guilty of trying to bring three Nigerian nationals across the International Bridge into Sault, Ontario
Oct 18, 2019 10:47 AM By: Linda Richardson 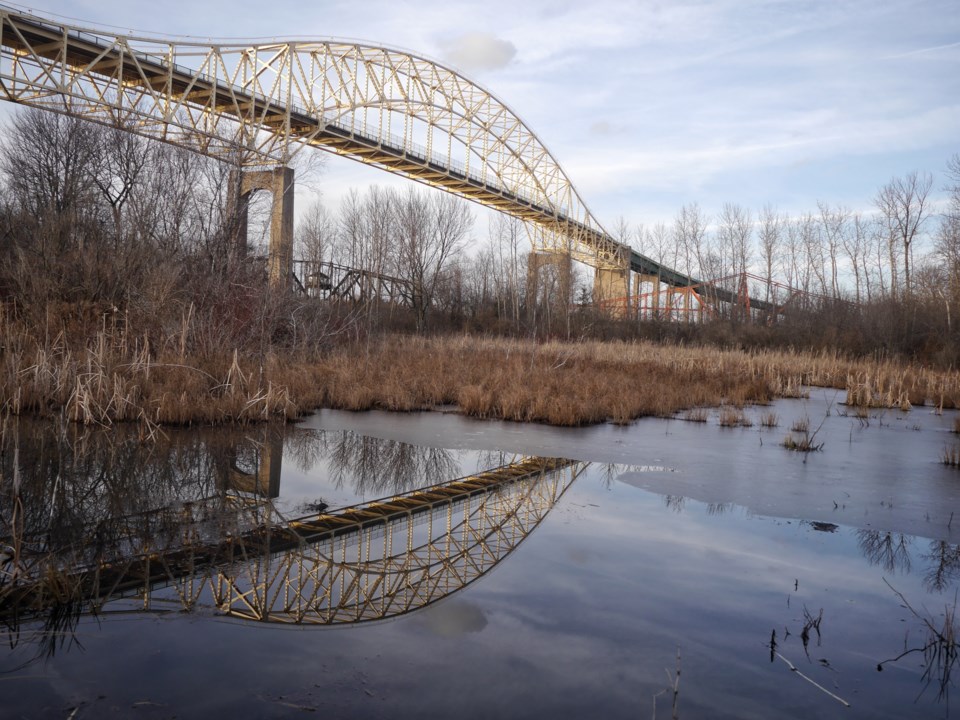 The 32-year-old Toronto area man was in a Sault Ste. Marie courtroom Tuesday to be sentenced for human smuggling offences that occurred in April 2017.

He was convicted of two counts under the Immigration and Refugee Protection Act in August, and faced a mandatory minimum sentence of three years behind bars in a federal penitentiary.

That was the understanding — and expectation — of the Crown and defence, after Ontario Court Justice John Condon found him guilty of the offences, and sentencing was put over until this month.

Narissa Somji, a lawyer with the Public Prosecution Service of Canada, had indicated then that the Crown wouldn't be seeking any more than the mandatory minimum penalty.

She reiterated that position Tuesday, arguing it is the appropriate sentence that would satisfy the need for denunciation and general deterrence.

Defence lawyer Katie Scott then argued the language of that section of the act is not clear and suggested the mandatory minimum jail term not be imposed.

The Toronto lawyer proposed a two-year conditional sentence, which would be served in the community, plus a $5,000 fine or a lesser jail term, if the judge felt incarceration was required.

Condon said he had understood that the lawyers' position in August had been that there was a three-year mandatory minimum sentence.

But now, the defence was asking him to interpret the section, based on one case,  he said, indicating he wasn't prepared to proceed on Tuesday.

He put the matter over until Jan. 10, and asked the lawyers to provide him with any case law to support their position.

"If I'm satisfied the mandatory minimum applies I will impose it (then), " Condon said.

Gbamanja remains out of custody on bail.

Condon ruled in August that Gbamanja had conspired with another GTA man to bring three Nigerian nationals into this country, using Canadian passports issued to other individuals.

The judge also found that he aided and abetted in bringing them into Canada on April 15, 2017 in a manner that contravenes the act.

Gbamanja and his co-accused, a key Crown witness at the trial, rented a vehicle in southern Ontario and drove to the Sault.

The following day, Gbamanja travelled to Ann Arbor, Mich., where he picked up five people and brought them to the Upper Peninsula.

He paid for a motel in the Michigan Sault for two of his passengers, who didn't have Canadian passports, and drove across the International Bridge with the other three.

A Canadian Border Service officer detained him after discovering there were flags on two of the passports.

When Gbamanja was searched, he was found with a pocketful of receipts that chronicled his 12-hour return trip that day.