Here's who could be opening this city's first-ever cannabis shop 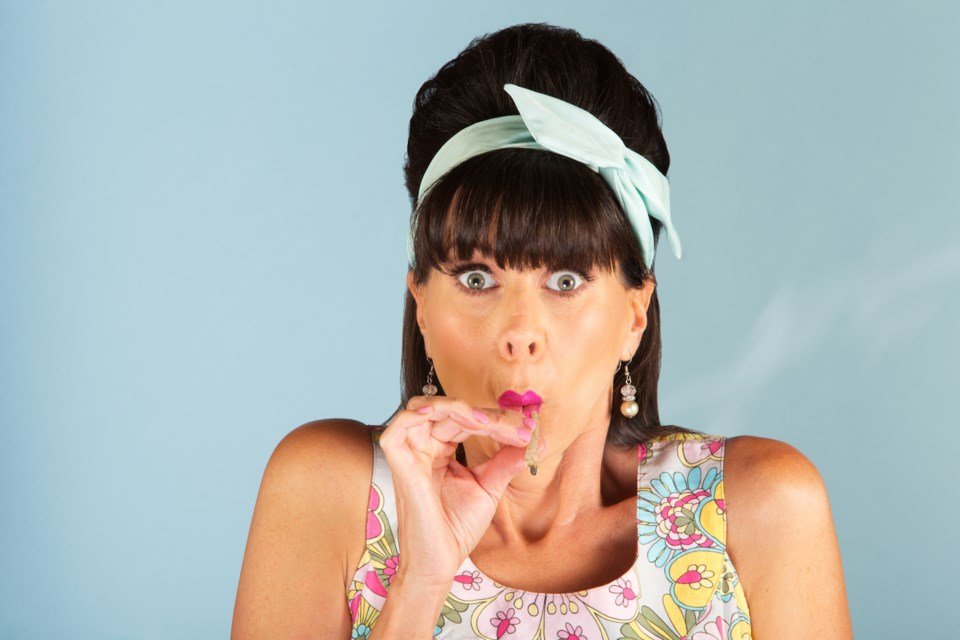 Results of the second cannabis store lottery were announced on Wednesday and a winner in Sault Ste. Marie has been identified.

Thomas Miszuk can now apply for a licence for a proposed site at 317 Northern Ave. E.

Applicants now have until Wednesday, Aug. 28 to apply for a licence.

Based on an announcement by the Alcohol and Gaming Commission of Ontario (AGCO), pot shops will also crop up across the north in Kenora, North Bay, Thunder Bay, and Timmins.

The AGCO says there were over 4,800 eligible expressions of interest for the second lottery.

Unlike the first lottery, applicants in the latest draw had to show that they had secured retail space that could be used as a store if they were selected, and that they had enough capital to open it.

AGCO figures most of the stores will be open by October.

Science North summer camps go virtual this year
May 27, 2020 6:00 PM
Comments
We welcome your feedback and encourage you to share your thoughts. We ask that you be respectful of others and their points of view, refrain from personal attacks and stay on topic. To learn about our commenting policies and how we moderate, please read our Community Guidelines.