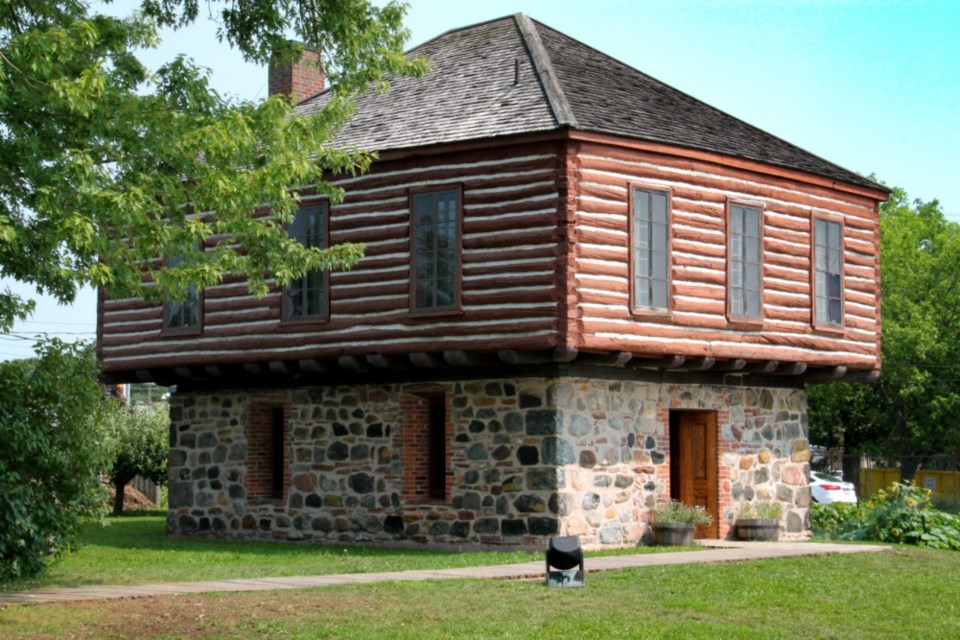 But no couples are expected to tie the knot anywhere near Francis Hector Clergue's one-time bachelor apartment until August, site curator Kathy Fisher told the historic sites board on Wednesday.

"We don't have any weddings as of yet, until August, which is another phase of re-opening," Fisher told board members.

"Right at this point, even though they're allowed on the front lawn, we don't have those requests."

"I think too many wedding parties found somewhere else to do their weddings during this pandemic," she said.

After 21 days, if the province has met specified vaccination thresholds and other health system indicators, we may move to the second step, at which larger indoor weddings will be permitted.

"We're currently going to try it from 11 until 4, Tuesday until Friday, for the next week or so," Fisher said.

"If there's a high demand, we can open further hours, and on Saturdays."

Aside from the gift shop, the museum buildings themselves will not be allowed to open until the third step.

That would be the end of July, at the earliest.