Fog advisory in place for Sault and area 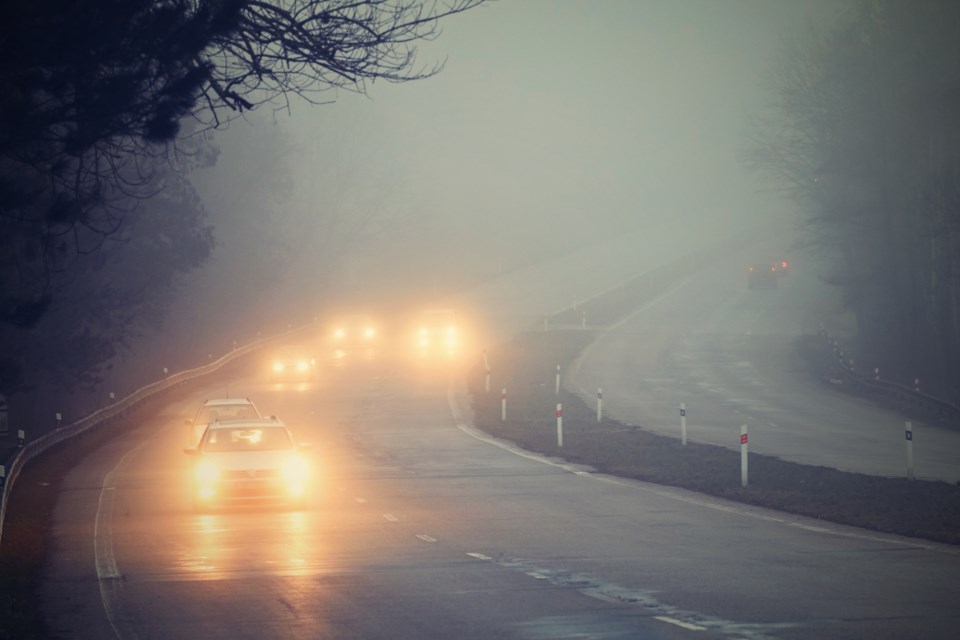 Environment Canada has issued a fog advisory this morning for areas including Sault Ste. Marie and St. Joseph Island.

Also included in the advisory are Agawa, Lake Superior Park, Searchmont, Montreal River Harbour, and Batchawana Bay to the north of the city.

Near zero visibility is expected in some areas.

A separate advisory was also issued for the area around Wawa and White River.

Following is the full advisory from Environment Canada:

Fog advisory in effect for:

Near zero visibility in fog is expected or occurring.

Visibility may be significantly and suddenly reduced to near zero. Travel is expected to be hazardous due to reduced visibility. If travelling, be prepared for areas of near-zero visibility.

Fog advisories are issued when near zero visibilities in fog are expected or occurring.