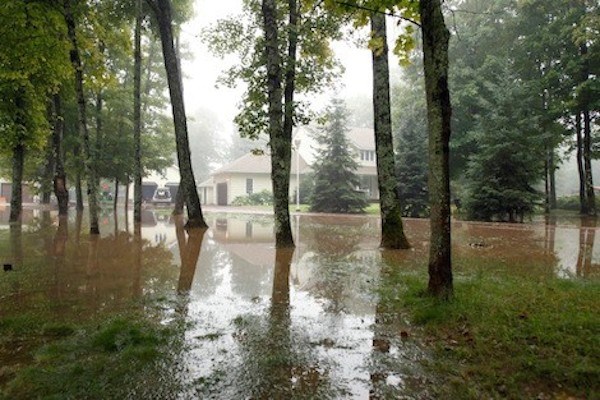 The Sault Ste. Marie Region conservation Authority (SSMRCA) will see funding for its flood managment program nearly cut in half as a result of the 2019 Ontario budget.

Since 1996, the Ministry of Natural Resources and Forestry has provided $131,940 to SSMRCA annually for flood management.

“The cuts to the Flood Control and Maintenance transfer payment from the province will affect SSMRCA operations,” said SSMRCA General Manager Rhonda Bateman via email Tuesday. “This money is essential for flood forecasting and warning as well as operation and maintenance of the flood control structures including our flood control channels and Fort Creek Dam.”

“We are evaluating the effects of the cuts.”

The release says that prior to the cuts, all conservation authorities in the province shared $7.4 million in provincial funding for flood programs.

The local conservation authority will discuss the funding decrease during Tuesday night's SSMRCA board meeting.