The funding will be distributed through FedNor
Mar 11, 2019 8:22 PM By: Northern Ontario Business Staff 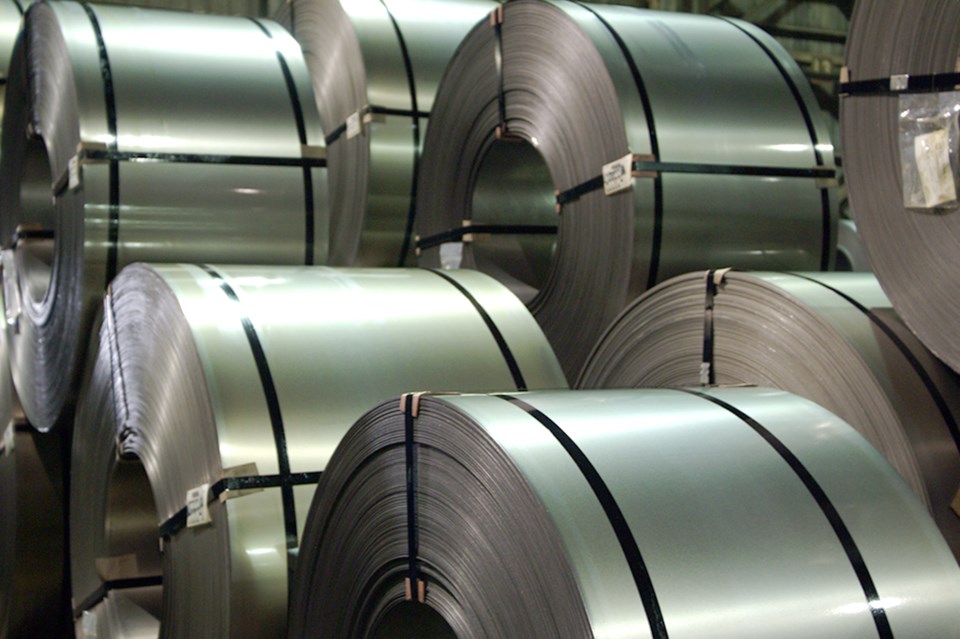 The federal government has announced a $100-million non-repayable funding program to help manufacturers and users of steel and aluminum. (Algoma Steel photo)

The federal government has announced $100 million in funding to support steel and aluminum manufacturers and users across the country. Of that, $3 million has been earmarked for Northern Ontario through FedNor.

The new program, dubbed the Regional Economic Growth through Innovation Steel and Aluminum Initiative, was announced in a March 11 news release.

“In the face of unjust and illegal U.S. tariffs hurting businesses and workers on both sides of the border, our government is standing shoulder to shoulder with our hardworking steel and aluminum workers and users of their world-class products,” said Navdeep Bains, federal minister of innovation, science, economic development and regional development agencies.

“Our investment to support small- and medium-sized producers and users across the country will help businesses innovate to drive productivity, scale up, and expand into new markets to create good middle-class jobs.”

Contributions will range from $150,000 to $1 million, to support up to a maximum of 45 per cent of eligible project costs.

The $100 million is being allocated according to the manufacturing sectors of the regions:

According to the government, in 2017, Canada’s steel and aluminum industry employed more than 33,500 Canadians and contributed $8.9 billion to Canada’s gross domestic product.

Fire bans issued for Desbarats, Bruce Mines
Jul 2, 2020 3:33 PM
Comments
We welcome your feedback and encourage you to share your thoughts. We ask that you be respectful of others and their points of view, refrain from personal attacks and stay on topic. To learn about our commenting policies and how we moderate, please read our Community Guidelines.