In a blow to Essar Steel Algoma retirees, a Toronto judge has authorized the struggling steelmaker to stop paying $3.38 million it owes each month to pension plans for its hourly and salaried employees.
0
Jan 23, 2016 8:04 AM By: David Helwig 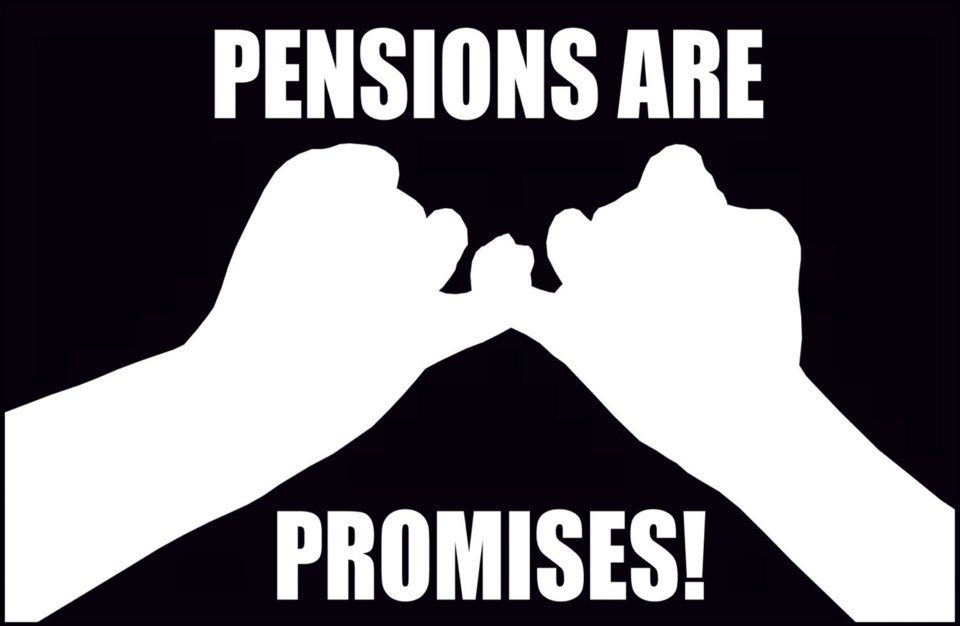 Insisting he's sympathetic to thousands of Essar Steel Algoma retirees, a Toronto judge has nonetheless told the steelmaker it no longer has to make $3.38 million in special payments owed each month to its pension plans.

"I have sympathy for the employees and in particular for the retirees, who are the most vulnerable," said Justice Frank Newbould of the Ontario Superior Court.

"There is little doubt that [Essar Steel Algoma and related companies] do not have sufficient cash resources to make these special payments," the judge said.

Payment to the three defined benefit pension plans may be delayed until the steelmaker emerges from insolvency proceedings, he ordered.

Essar Steel Algoma needs "the certainty of not being subject to having to make the special payments if a request is made in the future," Judge Newbould said.

"Any such uncertainty would be detrimental to the sales and investment solicitation process (SISP) to be undertaken. A successful SISP is in the interests of all stakeholders including the United Steelworkers and the retirees."

"The United Steelworkers, on behalf of the current employees, will have a seat at the table with interested lenders or buyers in the [SISP search for a new owner or major investor]. It will be an important seat. However, the plight of the retirees is different, and there is not the same economic interest in any lender or buyer in satisfying their concerns as there would be with the United Steelworkers and the current employees."

Last month, Justice Newbould approved $3.47 million in bonuses to 23 Essar Steel Algoma executives to ensure they stay with the company during its current restructuring under the Companies' Creditors Arrangement Act, ordering that the names of the executives be kept secret in a sealed court file.

In late November, the court allowed Essar Steel Algoma to suspend payment of that month's special payment to its defined benefit pension plans.

Two days before Christmas, it made a similar arrangement waiving December's special payment.

And last week, Judge Newbould agreed with Essar Steel Algoma that it needed to be relieved from all pension special payments until it emerges from insolvency protection.

Local retirees are upset by the news.

"We have a meeting coming up next week. We have to approach Essar management to make up those payments later on, when they're out of insolvency."

Grant says there will be no immediate effect on pensions unless the company goes into bankruptcy.

Otherwise, he says, Essar management will have to make up those payments later.

One of the plans is for hourly workers, one is for salaried employees and the third is referred to as the "wrap plan," covering employees of the predecessor company, Algoma Steel Inc.

The hourly and salaried plans are written into their respective collective agreements, while the wrap plan is incorporated into both contracts.

The three pension plans have a combined total of 2,200 active members and 6,451 retired, suspended and deferred vested members including surviving spouses.

The company's special payments were ordered as result of regulations passed by the Ontario Government three years ago to top up underfunded pension plans.

The Sault steelmaker pays about $1.62 million a month for current service costs on the three pension plans and $3.38 million in special payments.

Although relieved until further notice from the burden of its special payments, Essar Steel Algoma says it intends to continue making the $1.62 million monthly current-cost payments.

In an affidavit sworn on December 20, Rajat Marwah, chief financial officer for Essar Steel Algoma, said that the company is currently spending cash at a rate of about $7 million a week and expects negative net operating cash flow even if relieved from the special payments.

"An organization of the size of Algoma generally requires a minimum of $20 million in available cash in order to function with sufficient cushion to meet its regular cash flows and the variances with may occur in the regular course of business," Marwah said.

If Essar Steel Algoma is forced by a lack of cash to halt operations, "the resulting unsuccessful restructuring will have a devastating effect on all of [Algoma's] stakeholders, including their employees and pensioners."

The company hopes to launch its SISP search for a new owner or major investor in mid-February, with final offers due by May 15.

Court approval of any sale or investment would be granted within 30 days after that.