One of the accused was found on St. Basils Drive with what appeared to be blood on his pants and jacket, the officer testified
Jan 12, 2017 11:00 AM By: Linda Richardson 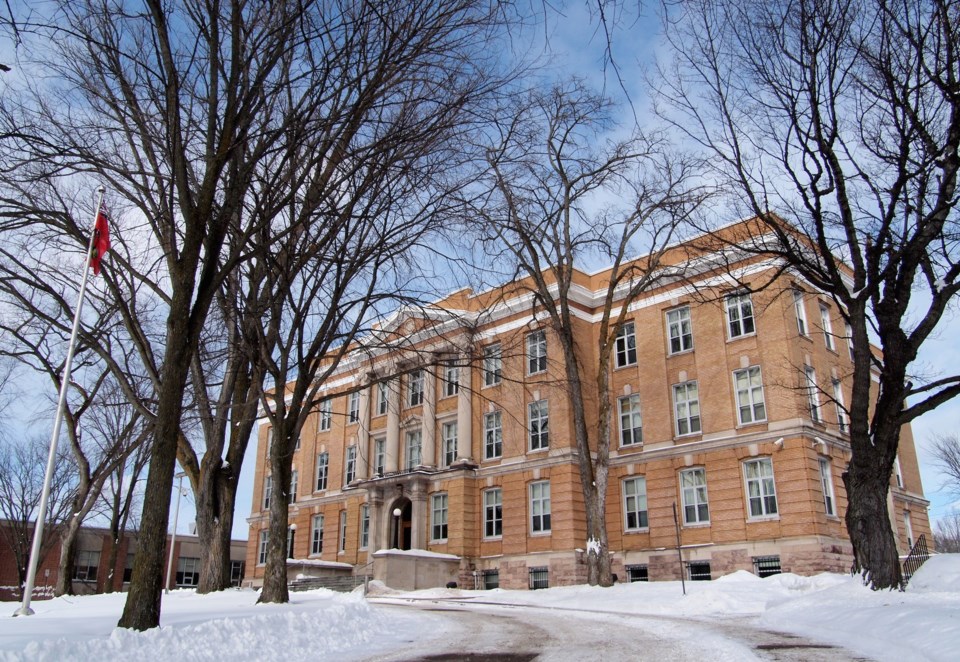 When a city police officer responded to a call about two males breaking into a MacDonald Avenue residence in the early morning hours of March 15, 2014, he found a bloodied man in the carport.

Ryan Gridzak had "a fat lip, blood on his face and blood on his mouth when he was speaking," Const. John Mclean told jurors at the trial of two men who face a number of charges stemming from the incident.

The six-year officer was the first prosecution witness called by assistant Crown attorney David Didiodato as the jury of six women and six men began hearing evidence at the trial, which is expected to last two weeks.

Zachary Torcaso has pleaded not guilty to break and enter to commit the indictable offence of mischief, threatening and two counts of assault.

Dereck Maione has entered not guilty pleas to three charges — break and enter to commit an indictable offence, possession of a dangerous weapon (a knife) and committing an assault while carrying a weapon.

McLean said he arrived at the home at 458 MacDonald Ave. at 2:45 a.m. and when he went inside he saw that the door was broken and there was blood on the wall and floor.

As well, a closet door and its frame had been pushed into the closet, he told the jurors and Superior Court Justice Michael Varpio, who is presiding at the trial.

Two other men, friends of Gridzak, one of whom had a ripped T-shirt, were in the house, said the officer.

Police received information about a black vehicle that had fled the scene, and the licence plate was traced to Torcaso.

The car was located on St. Basils Drive, and McLean arrested Torcaso, who was taken to the city police station.

During the booking-in process, McLean said he noticed what appeared to be blood on the man's pants and jacket, and seized them for analysis "to determine if it was the blood of the victim."

In his opening address to the jury, Didiodato indicated his witnesses include three city police officers, a scientist from the Centre for Forensic Sciences and four people who were in the house that night.