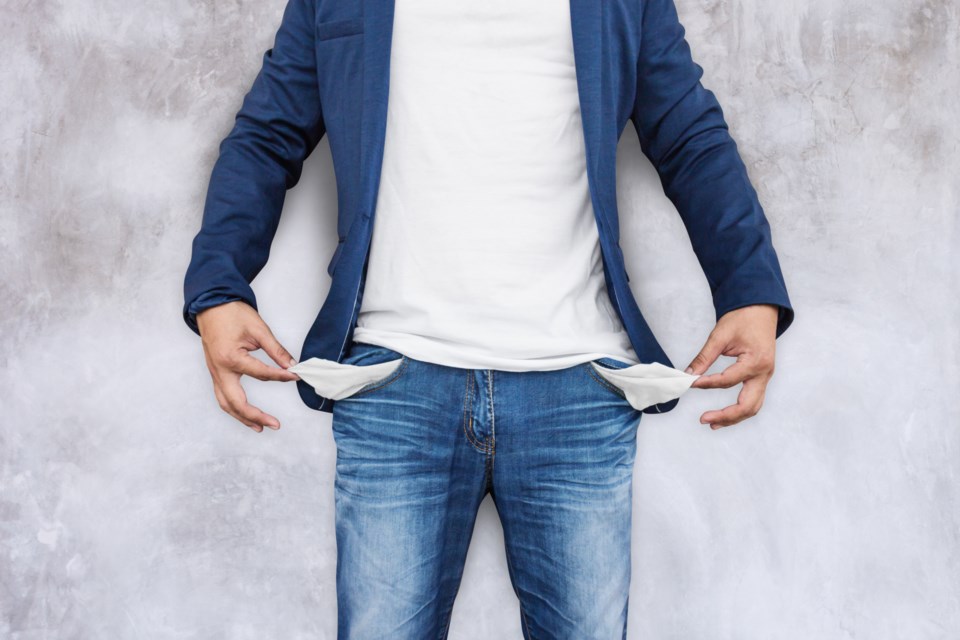 Sault Ste. Marie would be authorized to refuse licences to payday loan establishments owned by convicted thieves and fraudsters under a bylaw to be considered next week by City Council.

The proposed bylaw also limits the number of payday loan establishments in the city to 10, imposing a $1,000 annual licence fee and numerous other restrictions.

"The current number operating within the city is estimated to be around 10," says Jeffrey King from the city's legal department.

"We have no real means of confirming the number as they currently are treated as office space under the city's zoning bylaw," King says in a report to Mayor Provenzano and councillors. "The largest concentration is found on Great Northern Road."

King says the city tried to reach out to affected businesses.

"However, a successful meeting time never occurred or stakeholders did not attend."

In any case, the city is under no obligation to consult with affected businesses in this case, King says.

It also would require local payday loan operators to prominently advertise the cost of borrowing and provide borrowers with a city-approved credit counselling brochure.

The intent of the proposed bylaw is to "better inform lenders of the fact that payday loans are the most expensive form of consumer loans in Ontario," King says.

Penalities up to $5,000 are included in the draft bylaw, and separate violations are deemed to have been committed each day that the violation continues.

If passed on Monday, the bylaw would take effect immediately, but affected establishments will be given six months to comply with all requirements.

Each business would have to display a poster with the words "our annual interest rate" in 144-point font, together with a comparison to the chartered bank annual consumer rate.

Sault Ste. Marie Police Service will be allowed to recommend a licence be denied to any applicant convicted of fraud or theft, a violation of the Payday Loan Act or a payday loan bylaw in another municipality.

In a totally, completely, entirely unrelated development, council will be asked by Ward 1 Couns. Sandra Hollingsworth and Paul Christian to allow residents to pay their first-quarter tax bills with their 23-per-cent-interest credit cards.