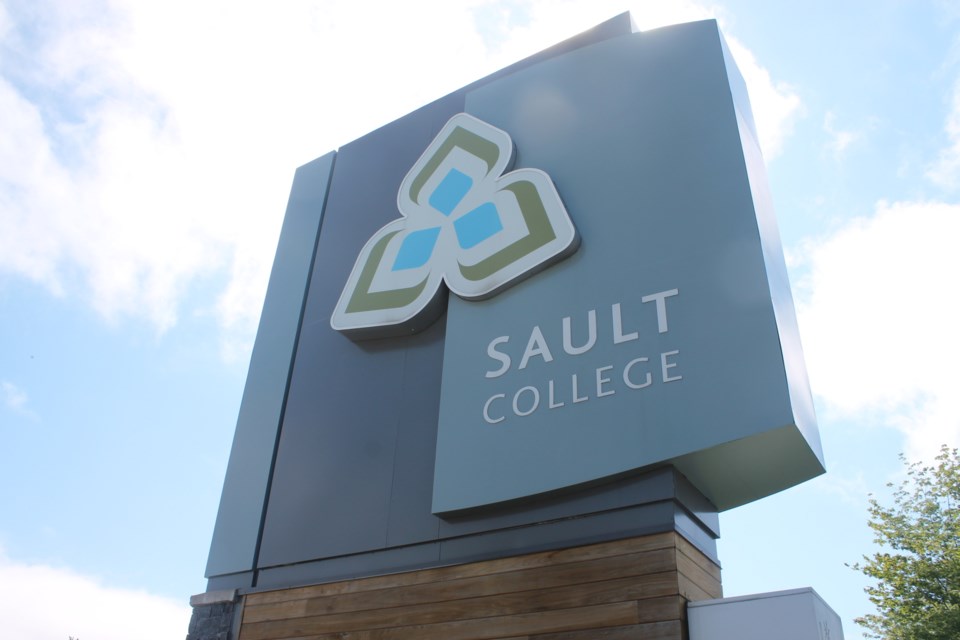 Members of Sault College’s large native student population are now able to freely hold smudging ceremonies in many areas of the college without bureaucratic obstacles.

Smudging is an indigenous tradition which involves the burning of what indigenous people consider sacred medicine, producing an aroma which can be strong or mild, the smoke associated with it minimal and lasting for only a short time.

Smudging is done to achieve what is considered by indigenous people to be “purification” and to create a positive mindset.

The college has a new ‘use of sacred indigenous medicines on campus’ policy.

“The biggest change for the college is that there are now ‘deemed smudging areas’ on campus,” said Janice Beatty, Sault College vice president, corporate and student services, speaking to the school’s board of governors at its regular monthly meeting Thursday.

“What that means is that in the deemed areas there is no requirement to give notice of the fact that there will be smudging, people are free to smudge at will,” Beatty told the board.

Among the deemed smudging areas is the college boardroom, where a smudging ceremony was held by native elders Ted Recollet and Barbara Nolan at Thursday’s board of governors meeting.

Beatty said signage will be placed at each deemed smudging area, so that individuals with allergies and other unpleasant reactions to the smoke involved in smudging ceremonies may be aware smudging is performed in those areas.

For areas of the college that are not deemed smudging areas, there is a requirement for a 48-hour notice sign to be posted so that those uncomfortable with smudging smoke may plan to avoid those areas, Beatty told the board.

There are 15 deemed smudging areas in Sault College’s G Wing, where the school’s Native Education department is located, along with seven areas in A Wing (including offices and classrooms), one area in E Wing (which is currently unavailable due to E Wing reconstruction), and the College’s boardroom.

Smudging will also be possible for students in Sault College’s residence, Beatty said.

“I just want to thank the college for moving in this direction, smudging within postsecondary institutions has been quite a hot topic provincially, it does come with its challenges but I think this is  a really great move in the right direction for us,” said Carolyn Hepburn, Sault College director of native education and academic upgrading.

“We’ve been implementing this since early September,” Beatty told reporters after the open portion of Thursday’s board of governors meeting.

“They typically smudge on a daily basis and it was onerous for them (Sault College’s native education department) to call physical resources and health and safety and say ‘we’re smudging today.’”

The Smoke Free Ontario Act of 2006 states an indigenous person has the right to use tobacco if it is being used for “traditional indigenous, cultural or spiritual purposes.”

Under the legislation and Sault College’s new policy, an inspection must be done of a smudging area to make sure the smudge is fully extinguished for health and safety purposes.

Beatty said the college has strived to ensure the smudging policy has been set up in such a way that smudging smoke will not set off smoke alarms.