They'll be on the boardwalk and at city-owned venues including Bondar tent pavilion
Jun 2, 2019 3:00 PM By: David Helwig 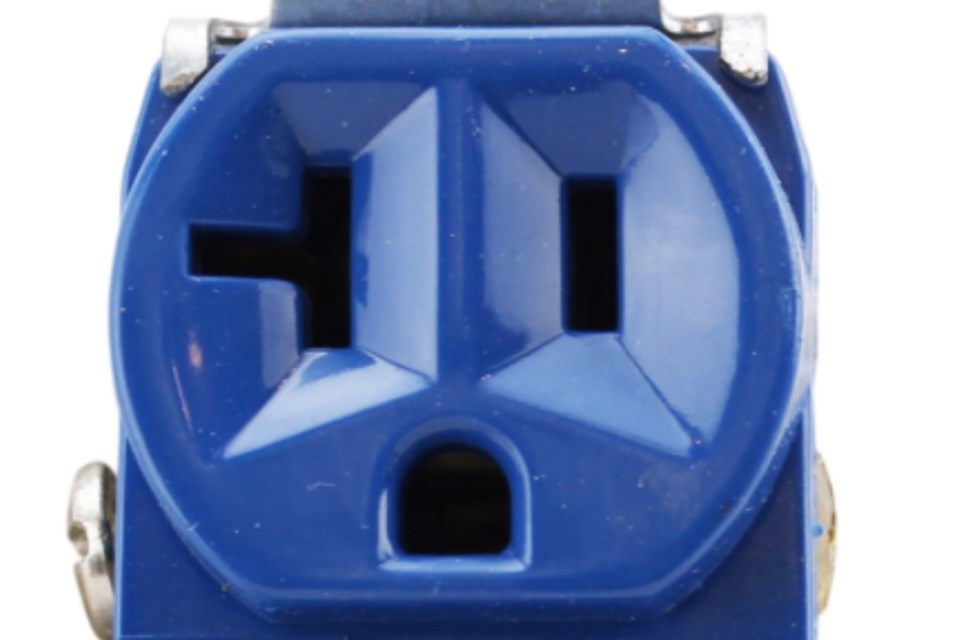 The roll-out was disclosed this past week to citizens attending a city-organized public session on removing accessibility barriers.

Participants at the well-attended Friday session were told the new stations will consist of blue electrical outlets marked with blue-and-white 'charge station' signs.

Ten of the new stations will be indoors at city-owned venues.

Nancie Scott, the city's accessibility coordinator, told SooToday other stations will be installed on the boardwalk and at Roberta Bondar tent pavilion.

The City of Sarnia and County of Lambton introduced a similar program three years ago.

Within a year, the initiative was expanded with the City of Sarnia offering $500 grants to private businesses to create their owm publicly accessible stations.

All that's needed is a standard electrical outlet and a city-supplied sign.

A city official told the Sarnia Observer there's virtually no cost to a charging station – a typical charge cost just 17 to 25 cents.

Barrier removal projects planned for this year include:

Next year, an additional $34,000 will be spent to complete the accessible viewing area at the Rhodes.

The Downtown Association and the local accessibility advisory committee are working to improve access to about 50 businesses with single-step barriers.

Portable barrier-free ramps are being provided through the StopGap program.

One was delivered last week to Camera Craft at 716 Queen St. East.