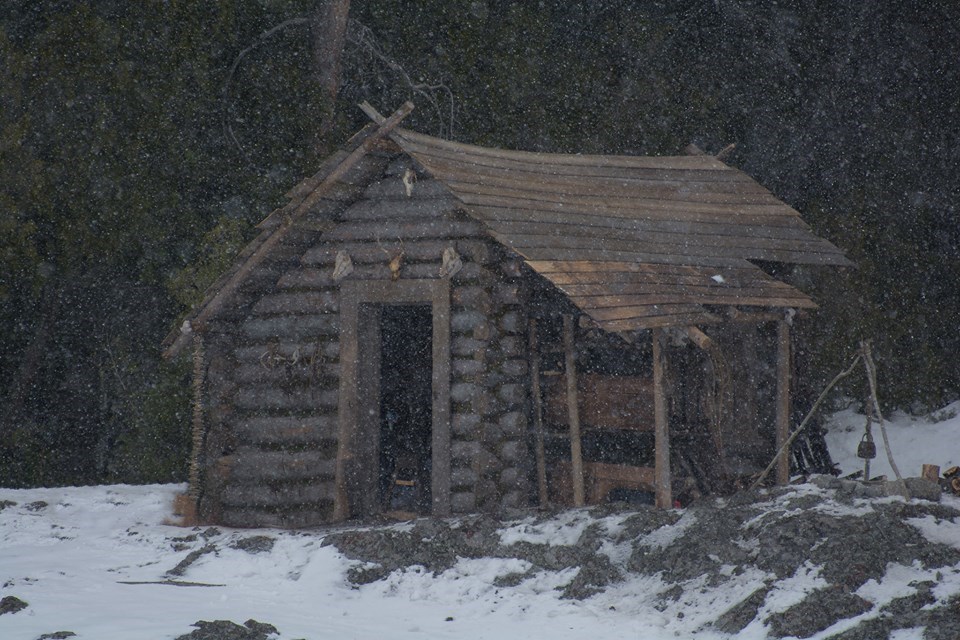 City lawyers are negotiating to use a scene from the popular television series Vikings to promote the Sault as a movie-making location.

The scene, shown below, was filmed four years ago in the Gros Cap area.

It was part of the third episode of the series' fourth year.

FutureSSM is planning to use a 30-second clip in one long-format marketing video and one short-format version.

"Vikings is an internationally recognized television series that has premiered on History Channel," says Travis Anderson, the city's director of tourism and community development.

"Streaming services Netflix, Amazon, and Love Film has since picked up the series. The Viking series is an Emmy-nominated series that has won many awards through Canadian Screen Awards, Irish Film and Television Awards, and Satellite Awards," Anderson says in a report prepared for Mayor Provenzano and his decalogy of ward councillors.

"The high-profile nature of this series will be a big boost in the promotion of Sault Ste. Marie as a destination for high-level film and television productions."

"The cost associated with licensing clips from high-level productions can be rather costly, however, Take 5 and MGM Media licensing recognize that Sault Ste. Marie played a vital role in the success of this episode and as a result, are waiving all fees associated with acquiring the clip," Anderson says.

The television and film production businesses have been hard hit by the COVID-19 pandemic, but Anderson tells SooToday FutureSSM continues to hear from a surprising number of production agencies and he's optimistic the work will continue once emergency restrictions are lifted.

Next week's City Council meeting will be livestreamed on SooToday starting at 4:30 p.m.