City prepares to give bike sharing a spin 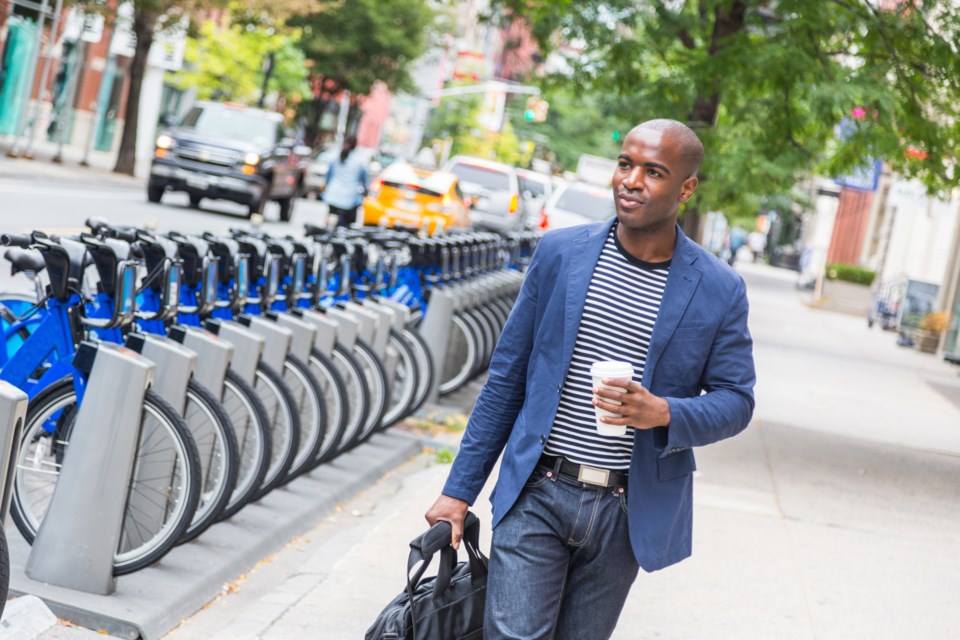 City Council will be asked Monday to approve first steps leading to a six-month trial for local bicycle sharing.

"Staff anticipate the trial would be done on a break-even basis without investment from the municipality other than services in kind," says Brent Lamming, the city's director of community services.

"Many bike-share systems allow people to rent a bike from a 'dock' and return it at another dock belonging to the same system," Lamming says in a memorandum to Mayor Christian Provenzano and City Council.

"Docks are special bike racks or locks that lock the bike and only release it by computer control. The user enters payment information and the computer unlocks a bike. The user returns the bike by placing it in the dock, which locks it in place."

Lamming pointed out that dockless bike-sharing systems are also available.

Smartphone apps show the locations of nearby bikes and open docks.

If councillors agree to give the idea a spin, the city will issue a request for proposals including: