Recycling is a big money-loser in the Sault. It's expected to cost the city up to a million dollars this year
Jun 7, 2020 8:00 PM By: David Helwig 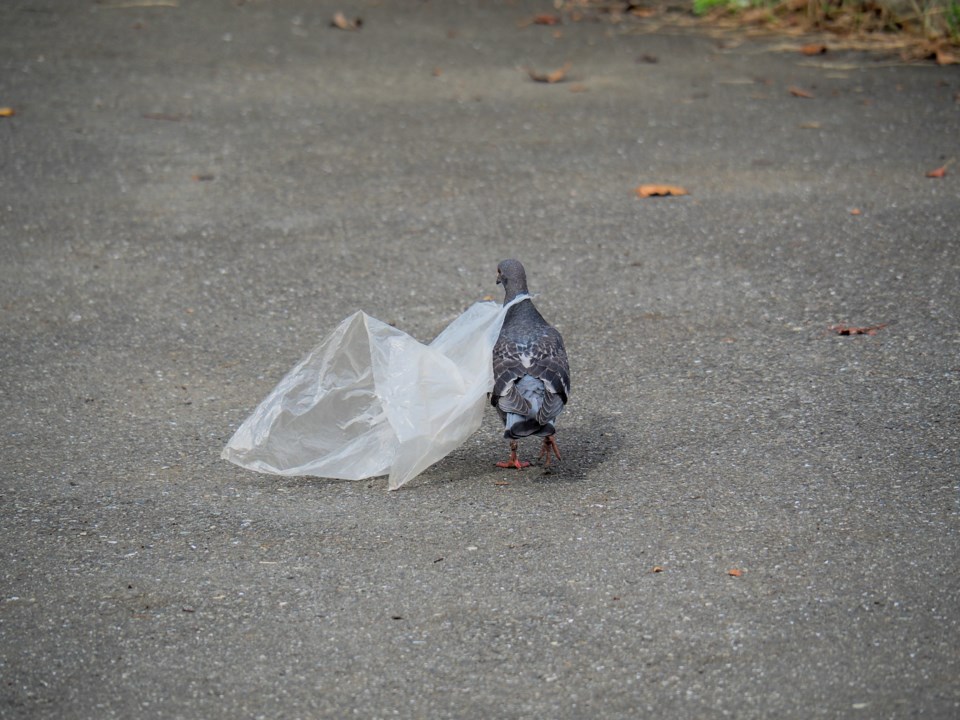 One involves a proposed municipal ban on single-use plastic bags.

The other is to agree to a staff target date for a complete or partial withdrawal of the city from the recycling business, passing responsibility onto producers of packaging, printed paper and paper producers.

Back in January, Ward 5 Coun. Corey Gardi and Ward 3's Donna Hilsinger introduced a resolution calling for either an outright ban or reduced use of plastic bags.

Spencer Lavergne, the city's supervisor of waste management, thinks this isn't a good time to decide.

Among other reasons, Lavergne says the COVID-19 emergency has changed attitudes on plastic-bag usage in retail stores.

"Personal bags are being discouraged from being brought into the stores to pack groceries in," Lavergne says in a report prepared for Mayor Provenzano and city councillors. "Many municipalities and states in the U.S. have reversed the ban on plastic bags during the pandemic."

Although it's within City Council's power to enact a ban on single-use shopping bags, the city's legal staff warn we could become the only municipality in Canada to successfully do so.

"In 2012 the City of Toronto made a decision to ban single-use plastic bags, but reversed that decision in favour of a better recovery system," Lavergne says.

Six years after that, the City of Victoria banned plastic bags, but its bylaw was successfully challenged by the Canadian Plastic Bags Association.

"Although our governing law is different than what was in place in B.C., a challenge to the bylaw would most likely happen," Lavergne advises.

He's advising Sault Ste. Marie City Council to wait and see what the provincial and federal governments do.

As for the city's exit from the recycling business, Susan Hamilton-Beach, director of public works, will ask councillors to set September 30, 2023, as their preferred date to turn over our 'blue box' recycling program to full producer responsibility.

"This considers contract costs, less current provincial funding and the negative value of the marketed product, for which the city is 50 per cent responsible, based on existing contract terms," Hamilton-Beach says.

The province has provided few specifics about how the province-wide recycling transition will work, so councillors will be asked to proceed cautiously.

"The city’s current contract with GFL for the collection and processing of blue box material expires September 30, 2022, with an option to extend."

"If we are able to agree on a contract extension, it would allow the City of Sault Ste. Marie to continue with its current collection system while concurrently working towards our transition to full producer responsibility," Hamilton-Beach says.

"Based on information learned in the consultation process, it is recommended that the transition will be gradual from the standpoint of liaising with the public and responding to public comments and concerns. Our services may be tapered once the details of the program are worked out and the level of service more clearly understood."

Monday's City Council meeting will be held via teleconference to comply with provincial COVID-19 restrictions.