Are you ready for January 22? 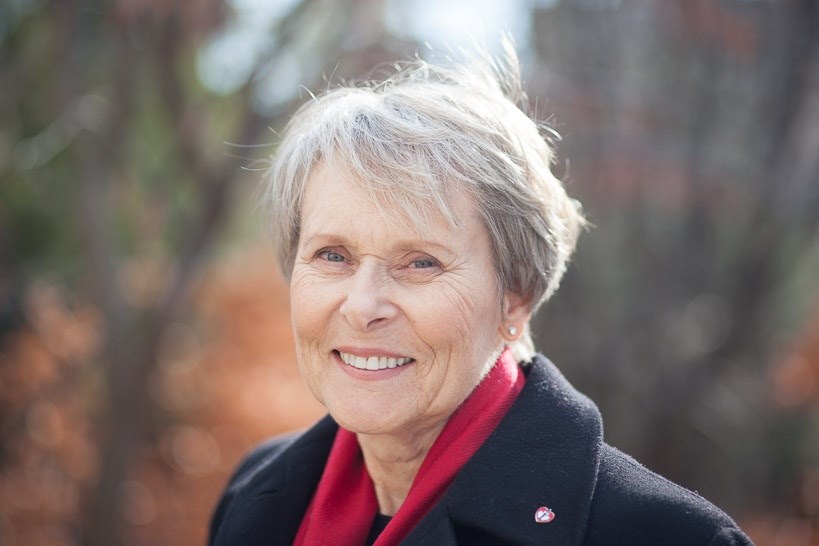 She'll be back in the Sault on July 1 to preside over our 150th anniversary of Canada celebrations. In Roberta Bondar Park, of course!

January 22 will be the 25th anniversary of Dr.  Roberta Bondar's launch from Earth aboard the Space Shuttle Discovery, becoming the second Canadian astronaut in space, the world's first neurologist in space and Canada's first women in space.

The mayor also announced that he's invited the Sault-born scientist to return on July 1 as an honorary ambassador presiding over Canada 150 celebrations in Roberta Bondar Park.

The following is the full text of the mayor's announcement:

Whereas Dr. Bondar has been recognized as an outstanding woman in Canadian history having received a number of our country's highest recognitions bestowed on extraordinary Canadians, including the Order of Canada and another special honour as the Royal Canadian Mint has issued a unique glow-in-the-dark commemorative coin to mark the 25th anniversary of Dr. Bondar's 1992 eight-day space mission, and

Whereas as a medical doctor, scientist, author, photographer and Canada's first woman in space, Dr. Bondar has done so much to make her hometown of Sault Ste. Marie and the rest of Canada proud.

She's a Canadian who reached for the stars and accomplished something that will inspire us for generations for to come,

And further announce that I have invited Dr. Bondar to join me on Canada Day as our honorary ambassador to preside over our 150th anniversary of Canada celebrations in Roberta Bondar Park.