Union claims the list enabled a stalker to locate and harass a public servant who had changed her name and moved to another city. Demands province remove all names of individuals from future lists
Mar 24, 2018 4:27 PM By: David Helwig 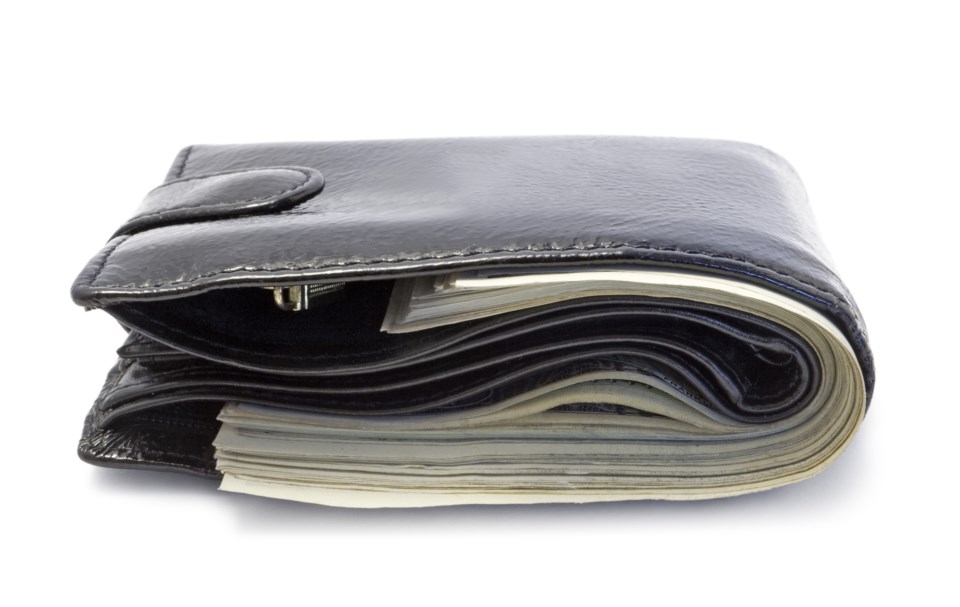 Dr. Michael D'Agostino isn't just on Ontario's just-released 'Sunshine List' of people who earn $100,000 or more from the public purse.

The Sault Area Hospital (SAH) surgical and forensic pathologist qualified three times over in 2017, with combined salary and taxable benefits of $320,543.

A Sault native who's previously worked at Toronto's University Health Network and Health Sciences North in Sudbury, D'Agostino has earned more than $300,000 in three of the past five years.

The following are the top five Sault earners in each organization, as compiled by SooToday.

We note that the formatting of the government's list makes it difficult or impossible in some cases to identify the cities in which individuals are based.

For this reason, local judges and OLG employees are notably absent from this list.

Ontario Ministry of the Attorney-General

This is the 21st time Ontario has released an annual list of people earning public-sector salaries of $100,000 or more.

"The $100,000 salary threshold for disclosure has not changed since the Public Sector Salary Disclosure Act was enacted in 1996, and has not been adjusted to keep up with inflation," the provincial Treasury Board Secretariat said in a statement released yesterday.

"If the salary threshold was adjusted for inflation, it would be $151,929 in today’s dollars, reducing the number of employees included in the compendium by 85 per cent," the government statement said.

"There are a number of reasons why employees may appear in the compendium, including: employees who are progressing in their career to more challenging positions, natural progression through salary ranges, overtime payments, retroactive pay awards, performance payments and payments that may be required on retirement (e.g. to reimburse the employee for unused vacation credits)."

Two years ago, Ward 2 Councillor Sandra Hollingsworth expressed concern about the annual lists, saying they were good only for coffee-shop gossip and negativity.

Yesterday, AMAPCEO, a union representing 13,250 professional and supervisory public servants across Ontario, complained that the Sunshine List allowed a stalker to locate and harass one of its members who had moved and assumed a new name.

"The Sunshine List allowed my stalker to locate me," the woman said. "It gave him enough information to be able to figure out where I work. With this information, my stalker was able to continue harassing me in the office."

The union has launched a campaign calling on the province to protect personal privacy by removing names from the annual list, while continuing to publish salaries.

"Sixty-two per cent of our members are women," AMAPCEO President Dave Bulmer said. "If this government is serious about protecting women in an age of digital information, they'll make a simple fix to the Public Sector Salary Disclosure Act to anonymize the list."