A lot more of Trunk Rd. may be torn up this year than anyone expected

Low bid on the project was almost inconceivably low. So city staff want to resurface a lot more this year
Jun 28, 2020 10:00 PM By: David Helwig 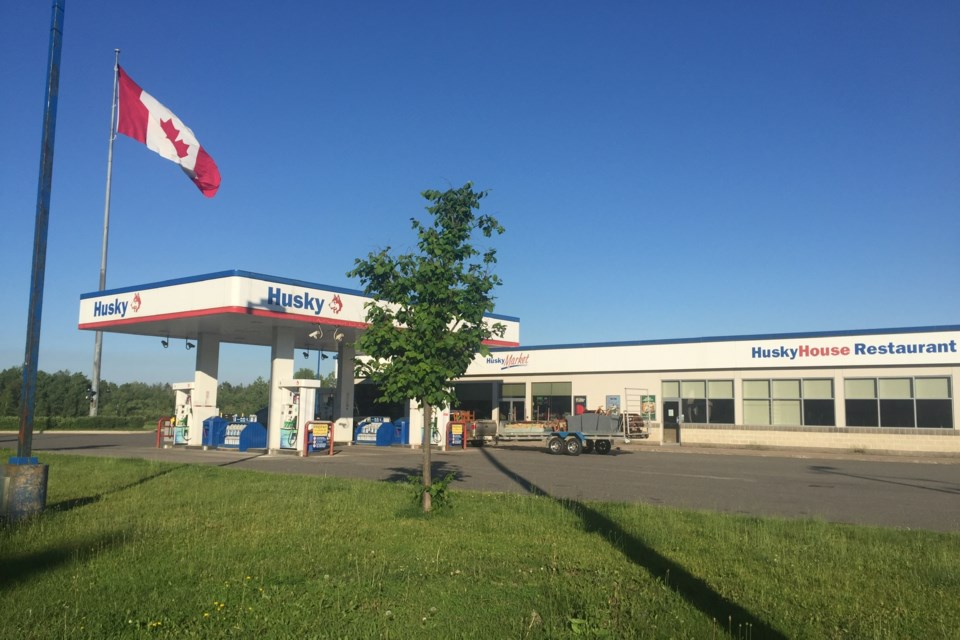 This summer's planned resurfacing of Trunk Road may be a much bigger project than expected after Monday's City Council meeting.

The $3.4 million project was to pave a 1.6-kilometre stretch of Trunk Road from the city's east limit (near the turnoff at Superior Advertising) to the East End Husky at 1275 Trunk.

But construction tenders have been coming in very low this year, and Pioneer Construction Inc.'s low bid on Trunk Road job was almost inconceivably low – less than $1.4 million excluding HST.

The Ontario government, which is providing $3 million of the cost under its connecting links program, has agreed to allow a 2.4-kilometre stretch from the Husky to South Market Street near Food Basics to be added to the project.

Even with the addition, total cost of the Trunk Road work is expected to come to just $3.16 million.

With no time to re-tender the work in time for the 2020 construction season, Carl Rumiel, the city's manager of design and transportation engineering, will ask City Council to extend the scope of the project so Pioneer Construction can complete it.

Rumiel will cite these reasons for not tendering:

Monday's City Council meeting will be held by teleconference because of restrictions on public meetings related to the COVIC-19 emergency.