In the early morning hours of Sunday, February 28, 2010, 19-year-old Matthew Howard was struck and killed by a vehicle driven by 32-year-old Joseph Biocchi on Queen Street East. 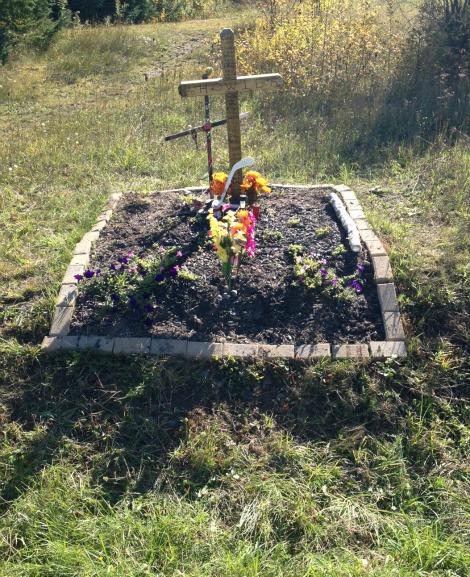 In the early morning hours of Sunday, February 28, 2010, 19-year-old Matthew Howard was struck and killed by a vehicle driven by 32-year-old Joseph Biocchi on Queen Street East.

Biocchi was subsequently charged with one count of careless driving and one count of failing to drive in a marked lane under the Highway Traffic Act.

Those charges were later dismissed in November 2010 for lack of evidence.

An investigation was launched against the four attending officers after Howard's mother, Patricia Nisbett, claimed the investigation had been mishandled by Sault Ste. Marie Police by not demanding a breath sample from Mr. Biocchi even though he reportedly admitted to the officers that he had consumed alcohol.

Charged under the Police Service Act with neglect of duty and disreputable conduct in that incident were Inspector Art Pluss and Sergeant Joseph Trudeau.

In January of this year, charges of misconduct against the four Sault Ste. Marie Police Service officers in relation to the tragic death were dropped by Police Services Act Hearing Officer Terry Kelly.

"We find that there is no evidence on the record to support the charges against Insp. Pluss and Sgt. Trudeau. In fact the evidence fully exonerates them from the charges," the decision reads.

Full text of the OCPC decision can be found here