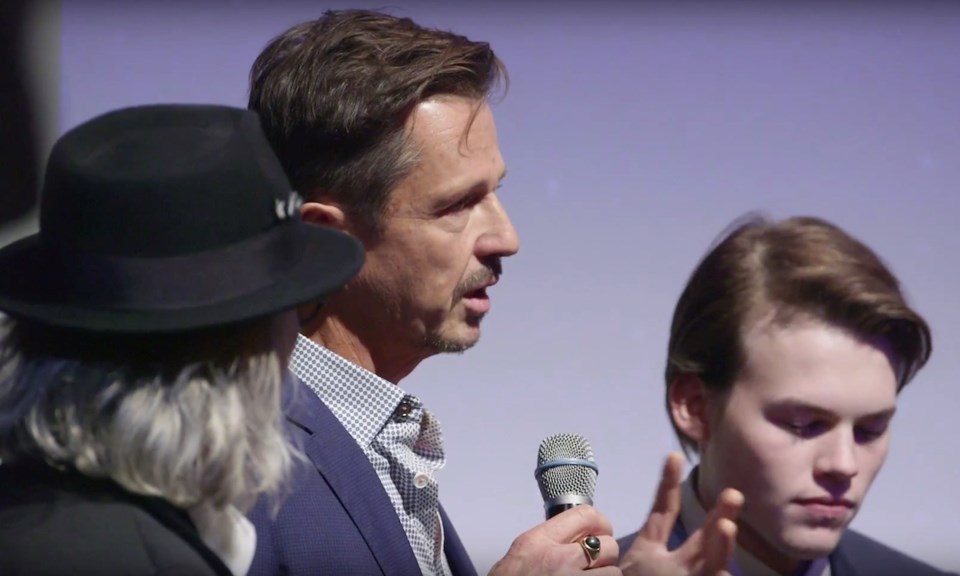 “Over the past decade, Sault Ste. Marie is increasingly becoming a go-to location for film production in Northern Ontario,” stated Angelique’s Isle’s Executive Producer Rosalie Chilelli. “Its diverse locations, experienced local crew base, film friendly citizens, and overall charm are setting it apart in the industry. The strong presence of Sault Ste. Marie at Cinéfest and TIFF in 2018 speaks to the potential the community has to build on these assets.”

To lead these efforts, a new dedicated Film Office has been established as part of the FutureSSM Project to attract and support productions while they are in the community. This new filming office is part of a mandate to market Sault Ste. Marie as a preferred location for film and digital media production, a direct recommendation from the Community Adjustment Committee Report.

Led by local industry expert, Jennifer Mathewson, the film office will be working towards a comprehensive film strategy that includes a marketing campaign to attract productions and investors, and mechanisms to directly support productions with things like City permitting processes and location scouting.

Watch Women In Business Awards online and four other things you can Zoom this week
Mar 2, 2021 1:42 PM