One of Canada's most 'in demand' comics coming to the Sault 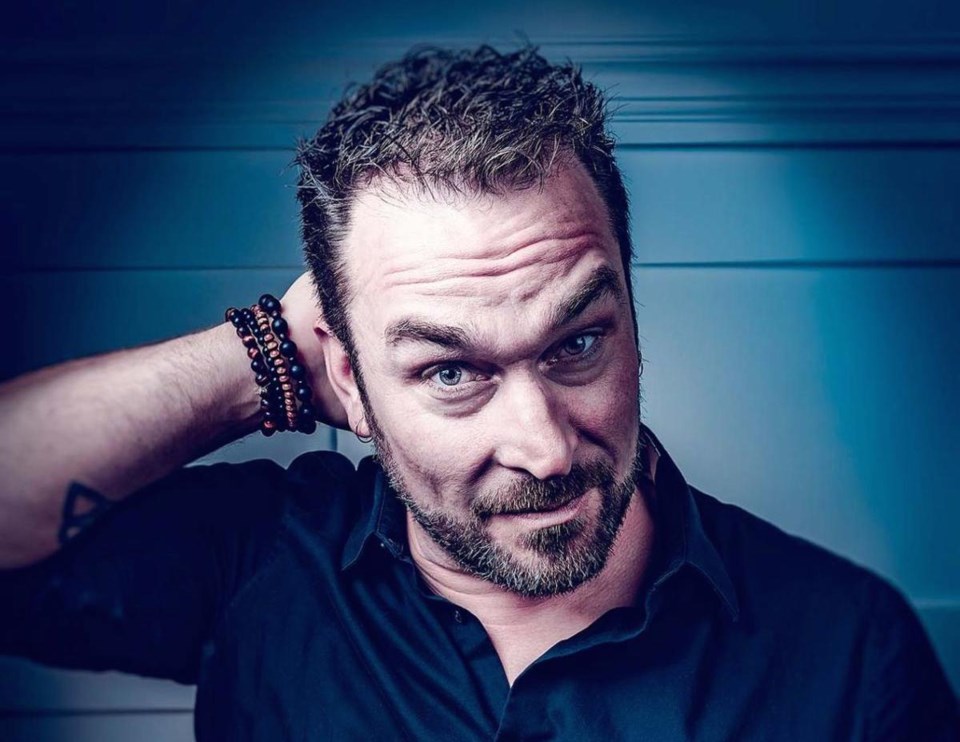 NEWS RELEASE
SOO BLASTER
*************************
Soo Blaster is bringing Montreal-based Derek Seguin to Sault Ste. Marie on Thursday, March 28 at 9 p.m. Seguin is one of the most sought after stand up comedians on the international circuit.

He has performed at the prestigious invitation-only Just For Laughs festival six times! If this is not impressive enough, Derek has also appeared and shared the stage at the CBC Winnipeg and Halifax Comedy Festivals and has also added to his already impressive by appearing on CBC Radio's The Debaters more than 25 times. In addition, he has also recorded a couple of episodes of the television version of The Debaters.

HBO has recognized and showcased his humour and GQ Magazine’s comedy editor reported that: “Montreal-comic Derek Seguin stole one of the most star-studded gala shows last year from host Whitney Cummings.”

Aside from touring North American clubs and venues extensively for the past few years, Derek has also found time to record his stand up comedy album, Newfie Octopus, which is a bestseller on iTunes.

Whether he’s diving headfirst into politics or describing life with his three wonderful children, Derek will do what he does best and that is to make you laugh.

Being versatile, Derek will take the temperature of the audience and can deliver "clean or filthy." Either way, he is guaranteed to leave you in stitches with sore stomach muscles in the morning; for this Derek apologizes in advance.

One of Canada's most "in demand" stand-up comedians is also an actor, host, narrator, and voice actor.

Tickets are only $20 in advance, available here. Don't miss this one-time event!