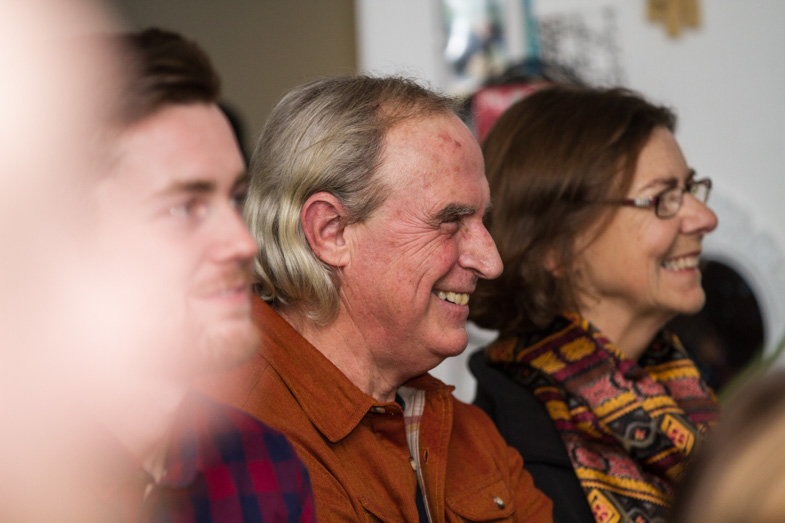 360 SMAC is a non-profit working collective of regional media artists that work in a variety of mediums whose goal is to facilitate access to and creation of media arts, including installation, film, 3D imaging, projection, and sound.

Jason Lloyd, SMAC member and facilitator, told SooToday.com that events like these are vital to the local arts community as they encourage collaboration, raise awareness and foster interest in differing art mediums.

"As we were trying to get people interested and involved in SMAC, we had a hard time because people didn't know what media arts was or what or meant. So this event is our way of launching the collective to the public and hopefully get more people involved," said Andrea Pinheiro.

"Media is a really efficient way for artists to work," she explained. "They can easily send projects to others or post it to the internet rather than shipping a large piece of physical artwork. Especially for young artists who don't have a big budget, you can send work around the world."

Shifters is open for public viewing today, Sunday, January 18 and contributing artists will host a panel discussion at 2 p.m.

Following this, the exhibit will be open every Tuesday evening from 5 to 8 p.m. until February 15, and otherwise by appointment.

To book an appointment for viewing, please contact 360smac@gmail.com.