Comedian Tyler Morrison is scheduled to perform in Sault Ste. Marie on November 14
Oct 28, 2020 8:00 AM By: SooToday Staff 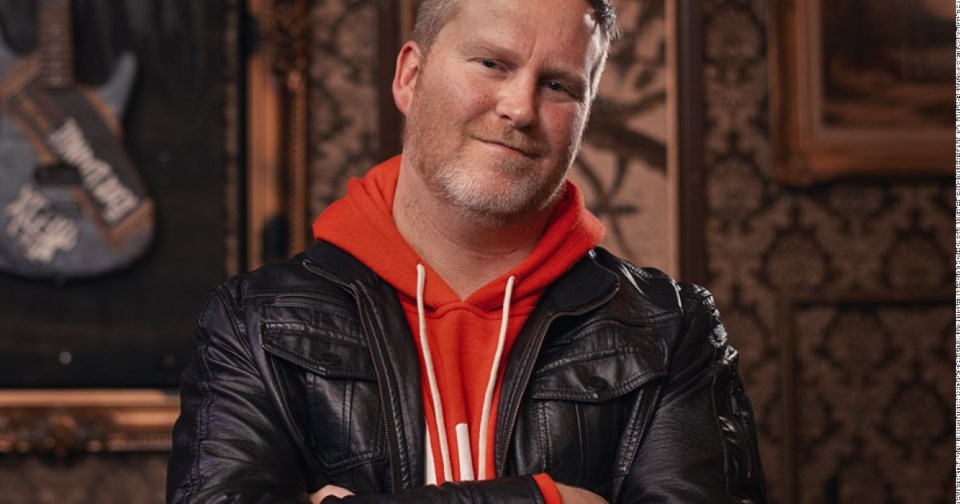 Limited seating will be available as Soo Blaster plans to host a comedy show in mid-November.

Comedian Tyler Morrison is scheduled to play the venue on Nov. 14 in addition to a pair of northern Ontario comics.

Also performing will be a pair of Sudbury comedians in Rylan Stolar and Lesley Lynn.