LETTER: Instead of blue lights, why not try compassion? 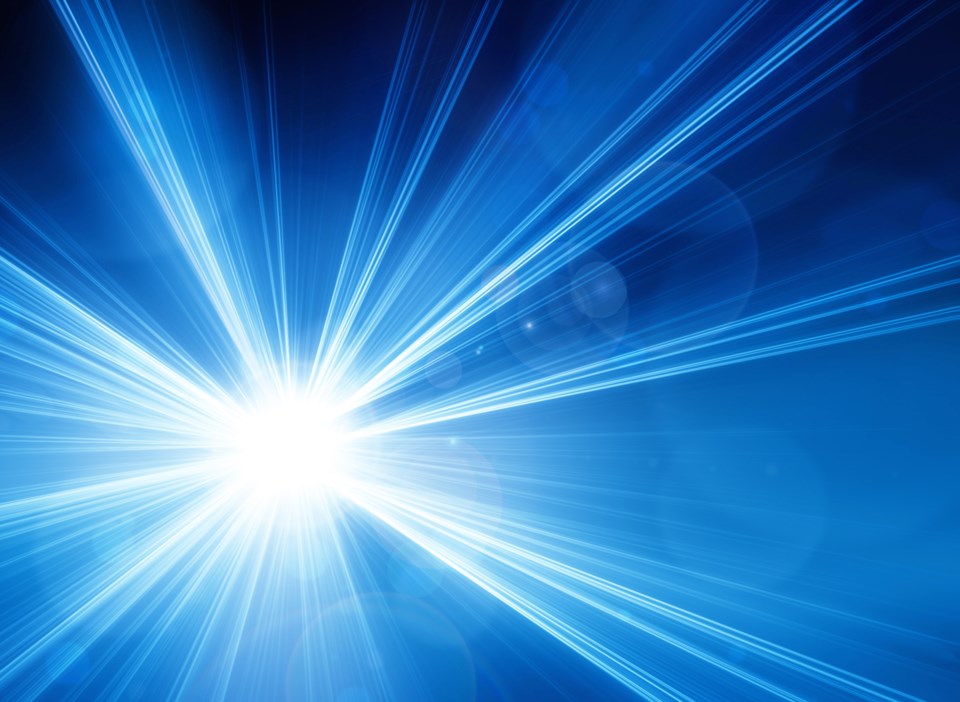 SooToday has received the following letter from reader Peter Chow on alternative approaches to the city's opioid crisis than proposed in this article.

A recent article in SooToday outlined a proposal at a meeting of the Downtown Association to install blue lights in the public washrooms of the planned new downtown plaza. The idea is to make it more difficult for drug addicts trying to use the washrooms as a place for injecting IV drugs, to find a vein to inject.

Why not try a more progressive approach and provide a safe injection site, to both save lives and reduce harm to this most vulnerable part of our population? An end to addicts dying in dark alleys or dirty washrooms, in fear and shame, or contracting HIV or Hepatitis C from shared needles - instead, a safe place with clean injection supplies, care and compassion. It is an approach that falls under the umbrella of harm reduction, a public health philosophy that emphasizes lessening the harm of drug use.

With the infiltration of cheaper synthetic hyper potent opioids like Fentanyl and Carfentanil into the supply chain of illegal drugs, the number of opioid-related drug overdose deaths has sky-rocketed. Between January 2016 and September 2018, a staggering 10,300 Canadians died this way.

In 2003, North America's first medically supervised and federally sanctioned safe injection site (SIS) opened in Vancouver. Back then, it was already well established medically that patients with opioid use disorder (OUD) needed support through the entire trajectory of their disease, not just when they stopped using and were in remission.

Known as Insite, the facility was a then-controversial public health intervention aimed at reducing deaths and reducing harms - including the transmission of HIV and Hepatitis C from shared needles - among those battling addiction. Insite does not provide drugs. Insite allows users, who bring their own drugs with them, to access clean needles and supplies and inject in a supervised setting with trained professionals who can react immediately to reverse an overdose with Naloxone. Professionals are trained to offer safe drug use advice, mental health counselling, advice about Methadone programs, detoxification and addiction treatment. It provides a free service for clients to check their substances for Fentanyl and Carfentanil. Since opening in 2003, there have been 3.6 million visits to Insite. There have been 6,500 overdose interventions and zero deaths. In fact, there has never ever been a single overdose death at any of the hundreds of safe injection sites worldwide. Most of these sites are in Canada, Europe and Australia, with sites starting to appear in the US in the more progressive parts of the country.

The Conservative Harper government tried to shut down Insite in 2008. In a landmark 9-0 decision, the Supreme Court of Canada ruled that shutting down the safe injection site was unconstitutional, as it would deny patients access to lifesaving treatment. Other SIS's sprang up across Canada, over 40, with over 20 in Ontario.

Opponents of safe injection sites raise the fear that they will encourage and increase drug use, but repeated studies have refuted this, showing no increase in drug use and no increase in associated neighbourhood crime. As well as the sharp decrease in fatal overdoses and the decrease in HIV and Hepatitis C, patients using Insite were more likely to initiate detoxing from drugs and access drugs like Methadone or Suboxone, compared to those who weren't using the facility. It seems odd but giving someone a safer, cleaner, warmer, drier place to inject leads to them being more likely to end up going into addiction treatment.

A safe injection site can be a place where they can access healthcare and where their exposure to an increasingly toxic supply can be managed and mitigated in an effective manner. A safe injection site offers something people who use drugs may not have experienced before: a healthcare setting which is safe, clean, non-judgmental, which does not stigmatize them for their drug use and which accepts them as people first and foremost.