Community-based festival a labour of love for Nicole Dyble 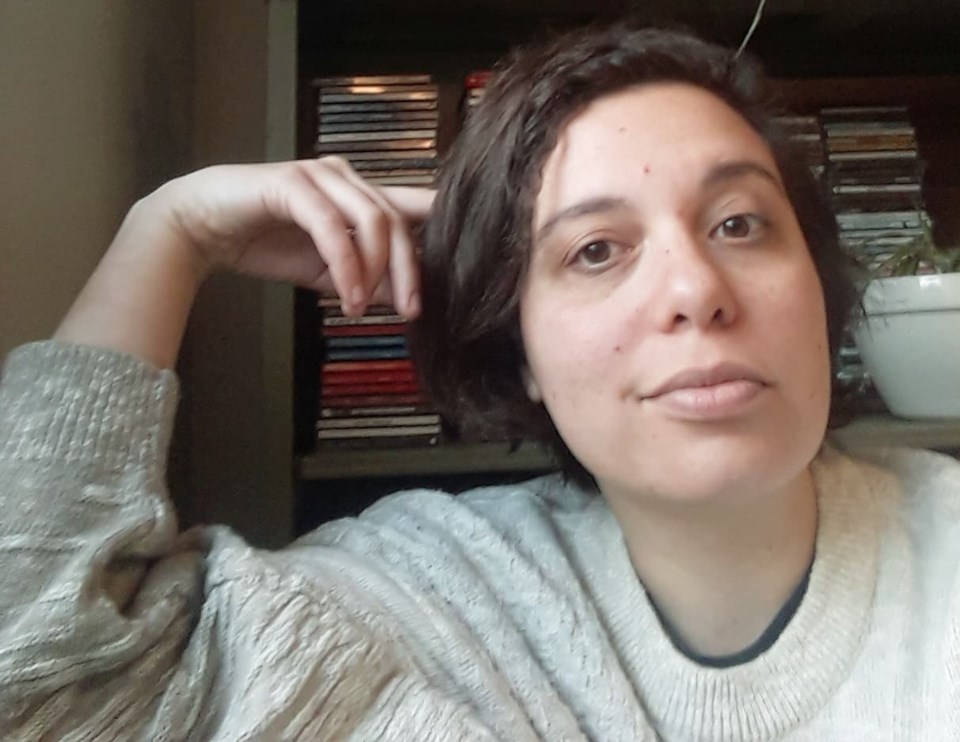 “When I was a little kid, I’d put a lot of effort into organizing my birthday parties,” she remembers. “When I was 17, I organized an indie music festival in my dad’s backyard in Caledon,” she says. “We had a bunch of bands play . . . I was always excited to bring people together.”

Originally from the GTA, Dyble moved to the Sault in 2014 after enrolling in the Community Economic and Social Development programme at Algoma University. “I found [the Sault] pretty welcoming. It was easy to connect with people, I found.”

As her network expanded, she kicked off her first community-based venture, a pay-what-you-can restaurant called the Gore Street Cafe.

“The intention was to create a space where we could bring people together over food and music and art. And we could make wholesome, local food more accessible for people.”

She was drawn to the pay-what-you-can model because “it helped level the playing field,” she explains. “People can maintain pride in paying what they can, instead of coming in and having to ask for a handout. It makes people think about the value of food, the value of service, and also helping out one’s neighbours; paying it forward.”

She eventually closed the cafe and went on to coordinate programming for the Norgoma and book events for Outspoken Brewery. But she noticed a trend: “There’s a pervasive attitude in the city that there’s nothing to do here,” she says.

So, she set out to prove ‘em wrong. This past summer, Dyble helped to launch Dryer Fire, an eclectic pop-up on Bruce Street that offered local vintage items, music and art, and hosted 27 shows over the course of a few months.

“A bunch of people [came in to Dryer Fire] said ‘Oh, I feel like I’m in Toronto or in Montreal,” says Dyble. “It’s a little strange to me, because it was so place-based; it could have only happened in Sault Ste. Marie. I would have never been able to afford to run a space like that in a big city. It was all local vendors; locally made stuff, very Sault Ste. Marie-esque, local musicians and touring musicians. We were able to do that because we’re in the Sault; everyone that’s touring across country has to stop here. And there’s very few places to play, especially on Sunday, Monday and Tuesday. So we had this wonderful opportunity to have all these amazing bands that are selling out small clubs in other cities.”

“The independent artists that are traveling here are just really happy to receive hospitality,” she says.

In addition to booking artists, she often offers them a place to stay in her home, a home-cooked meal, and shows them around the city. “People are super appreciative, and like playing a little local spot where people are into the music. We’ve set a pretty respectful tone; so when artists come and play shows; people actually listen and watch. It’s been really wonderful.”

“We’re using the resources and talent we have locally to put things together,” she says. “It’s a community-sourced festival.” The multiple-venue festival spans an entire month of programming (Feb. 20 to March 20) and is completely volunteer-driven.

The festival is largely a labour of love for Dyble, who donates countless hours to organizing and implementing it each year.

"I like facilitating shifts in perception. A lot of stuff I organize seems apolitical, but it’s covertly political: I [like to] see people’s minds change. Bringing people from different demographics and socioeconomic backgrounds; there’s a social justice bent to it, in community building. I see people’s perspectives evolve, they become more compassionate. And it’s fun. If you can do that — have people enjoying themselves, it’s a whole lot more successful.”

“I see the importance of events like this . . . it acts as a sort of launching pad for ideas. I see how it impacts people. I see how they make new connections. I love it. It keeps me going.”

Dryer Fire kicks off a special holiday pop-up featuring local goods and vendors at 128 Bruce St. from Dec. 1-14. Want to help with Fishbowl Festival 2020 or make a donation? Get in touch via Facebook: https://www.facebook.com/fishbowlfest/ or email fishbowlfest@gmail.com.