Start of Grand Slam of Curling season put on hold 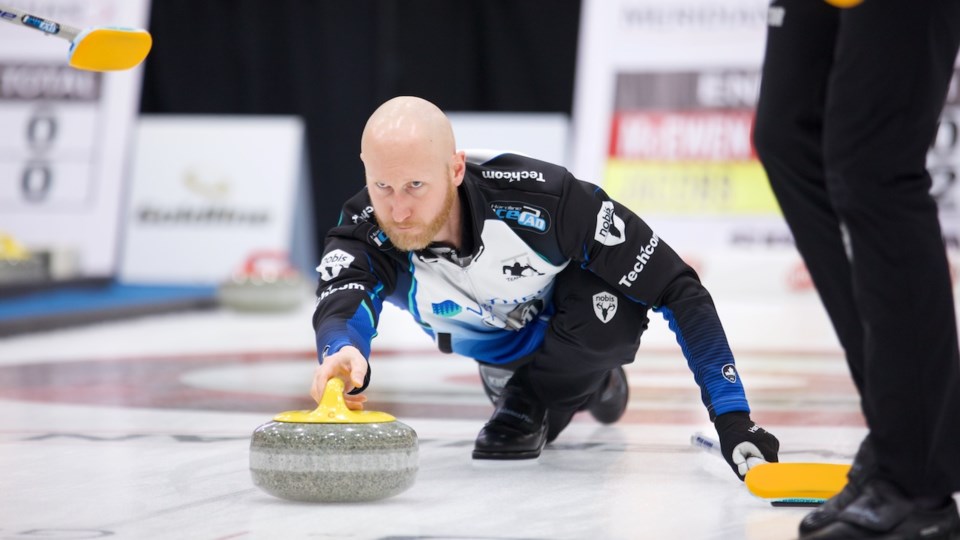 The start of the Grand Slam of Curling season has been pushed back.

Originally scheduled to open in September, the first four events of the season have been postponed.

In a statement released on Thursday, the new schedule has been adjusted with the Grand Slam season beginning in April with a pair of events.

“Although Sportsnet and the Pinty’s Grand Slam of Curling looked into potential alternatives such as hosting events without fans or centralized hub cities, pushing back the start of the season to April was deemed the most responsible course of action at this time,” the statement said.

The season will begin with the Players’ Championship at the Mattamy Athletic Centre in Toronto on April 13.

The second event will be the Champions Cup, which opens on April 27 at the Olds Sportsplex in Olds, Alta.

Although this is disappointing news, we fully support this decision as the health/wellness of the players, volunteers, staff, fans etc. is priority #1. We look forward to the first @grandslamcurl event in April & we hope everyone is safe/healthy & doing as well as you can! https://t.co/kGA4eRF63i

In June, the team was named Sault Ste. Marie’s H.P. Broughton Award winner as Sportsperson of the Year.

Three of the postponed events will resume in the 2021-22 season and be held at the venues originally selected to host events in the 2020-21 season.

The Meridian Open, scheduled for Jan. 2021 as the first international tournament in Grand Slam of Curling history, was set to be played in Las Vegas and organizers hope to be able to have the event there during 2021-22.