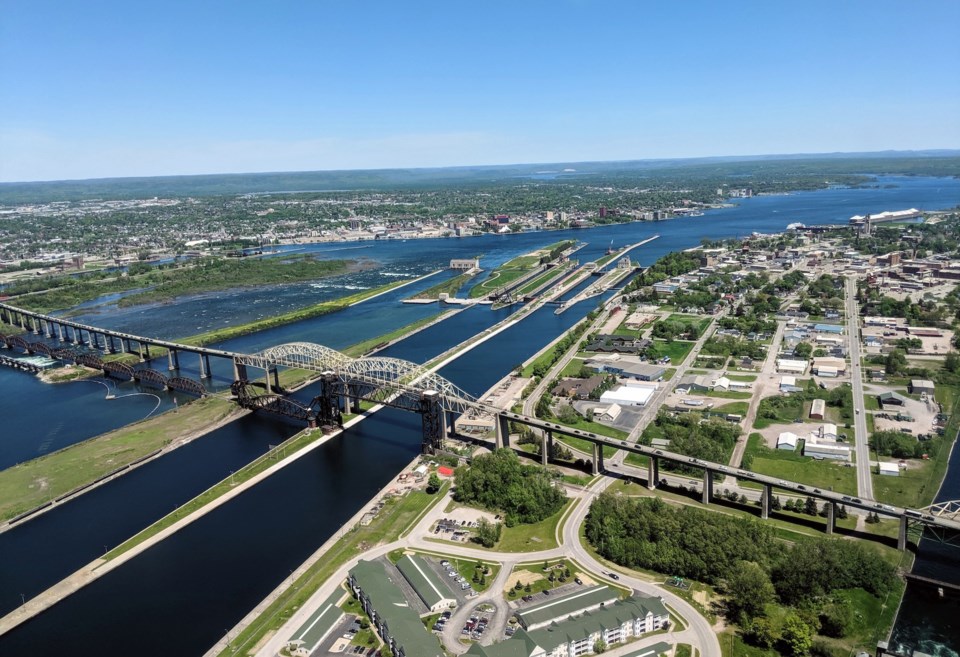 Sault Ste. Marie City Council will be asked next week to vote on supporting the federal government's decision to close the Canada/U.S. border, at least until the U.S. spread of COVID-19 is comparable to its growth in our country.

The following is the full text of a resolution placed on the agenda of Monday's City Council meeting by Ward 5 Coun. Corey Gardi and Ward 1's Sandra Hollingsworth.

At City Council's last meeting on June 29, Ward 3 Coun. Matthew Shoemaker said: "I do think it is something the federal government should look at – opening border areas that [have] very low infection rates like our neighbouring community of Sault Ste. Marie, Michigan."

But after publication of his remarks by SooToday met with widespread disapproval, Shoemaker issued this clarifying statement: "My comments at City Council a week ago were to encourage a regional approach to the border re-opening only when it is safe to do so and if I was unclear in the regard, I take full responsibility for that lack of clarity."

Both Batchewana First Nation and Garden River First Nation have written to the city, advising that they oppose re-opening the border at this time.

Monday's City Council meeting will be held by teleconference to comply with pandemic restrictions.

It will be livestreamed on SooToday starting at 4:30 p.m.

Whereas due to the COVID-19 pandemic, Canada and the United States agreed to close their shared border on March 21, 2020, and that closure, with exceptions, has been extended to July 21, 2020; and

Whereas Canada has managed to slow the spread of COVID-19 across the country including our own community of Sault Ste. Marie and District of Algoma; and

Whereas Canadians across the country including here in Sault Ste. Marie have made and continue to make many sacrifices to slow the spread of COVID-19 and minimize the risk to each other and our larger community; and

Whereas Mayor Provenzano has been working with his border city mayoral colleagues across Ontario to advocate for and support the continued closure of the Canada/ United States border with the current terms and conditions;

Now, therefore, be it resolved that this resolution shall serve to support the federal government’s decision to close the Canada/US border and to request that the federal government maintain its current position until the risk of the COVID-19 travelling into Canada from the United States is minimized and there is objective data that indicates the growth and spread of the COVID-19 virus across the United States has slowed dramatically and is at a minimum consistent with the growth and spread of the virus in Canada;

Further, be it resolved that this resolution shall serve to support the work that Mayor Provenzano has undertaken with his mayoral colleagues across Ontario and encourages that work to continue until council directs otherwise.