Monday will mark a full school year since students returned from March Break, not to their classrooms, but to their kitchens, living rooms, dining rooms, and bedrooms
Mar 19, 2021 9:00 AM By: Casey Taylor 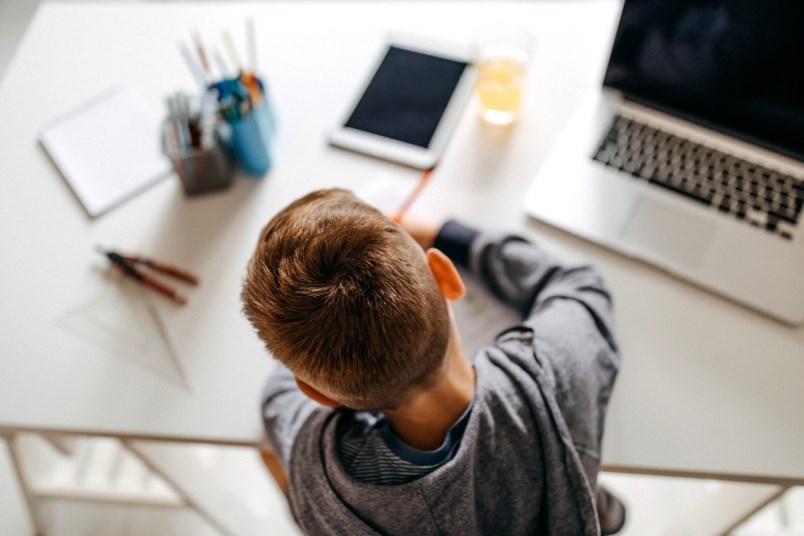 It was just over a year ago, Thursday March 12, 2020, the province announced a drastic change was coming to the way kids, teens, and young adults would be learning.

“Since we first learned of COVID-19 as an emerging public health issue, Ontario has been diligently monitoring the developing situation to protect the health and well-being of all Ontarians,” read a joint statement from Premier Doug Ford, Health Minister Christine Elliott and Education Minister Stephen Lecce.

“Based on advice from Dr. David Williams, Ontario’s Chief Medical Officer of Health and the experts at the COVID-19 Command Table, the minister of education has issued a ministerial order to close all publicly funded schools in Ontario for two weeks following March break in response to the emergence in Ontario of COVID-19.”

Fast forward to today, and we now know those two weeks would later turn into until the end of May, and then the rest of the school year.
It seems strange now to think, adjusting for the change in school year, if this were 2020, that announcement would come down this Thursday, meaning this coming Monday would be the beginning of some major changes, and challenges, for students, teachers, and parents alike.

And, while there have been many ups and downs in the year that's followed, some experts say things have gone about as well as could be expected.

"When I look at what's been accomplished in the past year, in terms of remote learning, it's been very positive in many respects," said James Skidmore, a professor at the University of Waterloo in the department of Germanic and Slavic Studies.

"That doesn't mean that everyone's feeling good about it or even feeling successful at it," said Skidmore. "What it does mean is that we are capable of shifting to this remote teaching and learning mode of delivering our courses."

Skidmore says there's been more challenges with younger kids in the elementary and secondary school systems and success levels also vary based on numerous different factors like if a parent is at home and able to help, or the at-home learning set-up (are three kids all trying to learn at the same kitchen table).

That said, Skidmore adds, when gauging the success of the past year, we should also look back and realize it wasn't that long ago students, parents, and teachers may have thought all this impossible.

"If this pandemic had happened as recently as ten years ago, both the university level and at the primary and secondary school level, we would have been out of luck, we would have had real difficulties keeping education going," said Skidmore. "It just wouldn't have worked as well, if at all."

"And so we have to see the glass as half full, that, even though there are certain problems with the online learning approach for a lot of people and there are a lot of different reasons for that, the bottom line is that we're further ahead with it than we are without it."