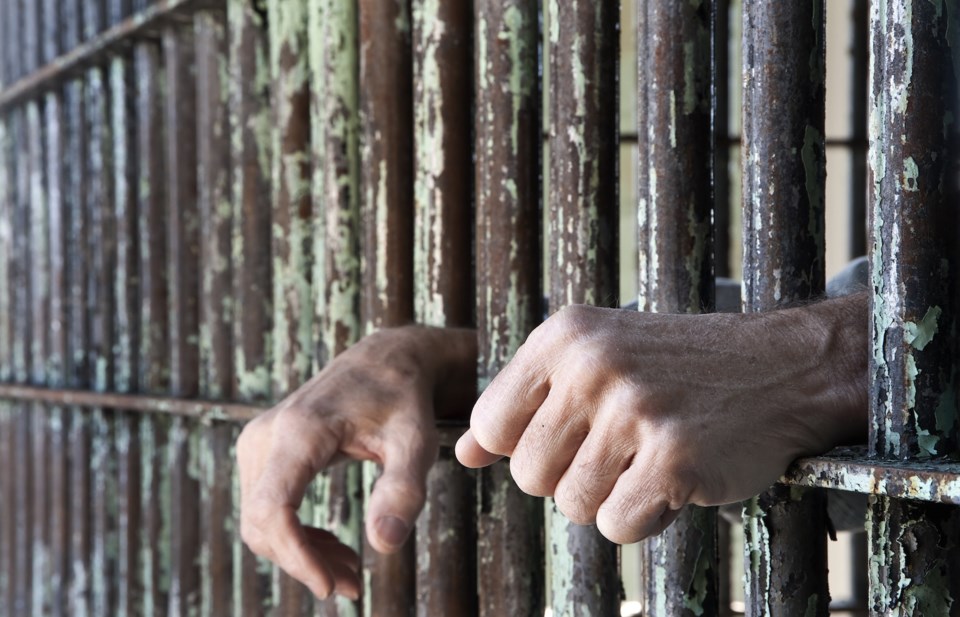 More than 800 active cases of COVID-19 in prisoners are being reported at correctional facilities in Chippewa County this week.

The hardest hit of the county’s two prisons is Kinross Correctional Facility in Kincheloe, Mich., with a total of 776 prisoners and 40 corrections staff testing positive for the virus. 775 cases at Kinross are still considered active, according to data from the Michigan Department of Corrections (MDOC) released Thursday.

A total of 162 positive cases of COVID-19 have been identified at Chippewa Correctional Facility in Kincheloe, along with 23 corrections staff. There are 88 active cases at the prison.

No deaths have been reported at either correctional facility.

There are currently more than 4,000 active cases of the virus in Michigan prisons, with COVID-19 claiming the lives of 77 prisoners and three corrections staff.

Positive cases of COVID-19 continue to surge in Chippewa County, with 70 confirmed cases and with 55 probable cases (defined as people with COVID-19 symptoms, or an epidemiological link to a positive case) reported by health officials since last Friday.

According to data from Chippewa County Health Department and the State of Michigan, nearly half of those confirmed cases (34) have been reported within the past three days.

There have now been a total of 282 positive cases of COVID-19 reported in Chippewa County, along with two deaths that have been attributed to the virus.

War Memorial Hospital in Sault Mich. currently has 14 COVID-19 patients, with three of them in intensive care. The hospital now has 77 per cent of its beds occupied, according to patient census data from the Michigan government.

There are 11 active cases of COVID-19 within the student population at Lake Superior State University, bringing the total number of positive cases among staff and students up to 57 since mid-July.

COVID-19 testing on campus has identified 45 positive cases in that time, after conducting more than 2,500 COVID-19 tests at the university.

Although tribal casinos are exempt from state orders, Sault Tribe of Chippewa Indians announced this week that it’s closing all five Kewadin Casinos across the Upper Peninsula as part of a three-week ‘pause’ on indoor gatherings and group activities in Michigan that went into effect Wednesday. Bay Mills Resort and Casino has also closed its doors for the three-week pause.