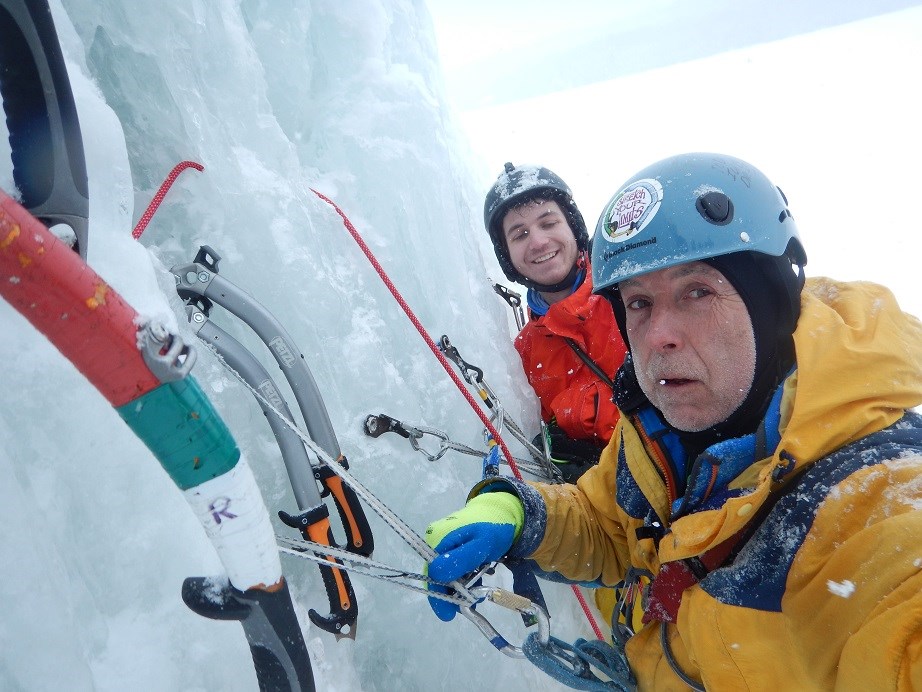 Forget, for the time being, trying to lure tourist dollars from the United States of America.

That's not going to happen.

The border's closed because of this economy-wrecking COVID-19 thing.

Forget most of the fall season.

Those, for the most part, are now considered write-offs.

The people responsible for promoting Sault Ste. Marie as a tourist destination have now set their sights on winter, and they're targeting Ontario millennials as the best prospects to rebuild our critically important tourism and hospitality sectors.

Popularly known as Generation Y, millennials are the children of baby boomers.

They're called millennials because they became adults around the turn of the millennium.

"The most likely travel segment coming forth this year is going to be millennial travel and those interested in outdoor adventure," says Travis Anderson, the city's director of tourism and community development.

Sault Ste. Marie is well positioned to take advantage of those trends, but the expected numbers will still not make up for the cancellation of the entire 2020 season of the Agawa Canyon Tour Train announced last week, Anderson says.

"It is obviously a significant loss to our tourism economy here and obviously to the hotel hospitality sector and the cultural attractions that we have in the community," Anderson told a teleconferenced meeting of the Sault Ste. Marie Tourism Board last week.

"We typically see close to 30,000 visitors for that train on an annual basis, with the bulk coming in September and October. After the painful start this year we were hoping to get some of those visitors to the community."

"It will target regional travel, The indication seems to be that people are looking for travel that's in close proximity – three to five hours. What we're hoping to do is capitalize on that with their 14 regional locations that they have throughout Ontario, to get the message out that we have some great outdoor adventure opportunities here."

"We see a good opportunity heading into this winter to come up with a really strong winter campaign to position Sault Ste. Marie as the top-tier location for winter fun including downhill skiing, cross-country skiing and snowmobiling. That's going to be one of our core focusses this year."

Stokely Creek Lodge is one example of a local attraction with considerable potential among the Sault's new target demographic, Anderson said.

"Last year, they had visitors from over 20 states, four different countries and throughout Ontario. They had three busloads of travellers from Toronto. Every second year they get a busload from Winnipeg. Historically, they've had buses from Chicago and Grand Rapids."

Because of the limited number of rooms available at Stokely, bus travellers often stay in Sault Ste. Marie.

Despite the new focus on winter tourism, Anderson said there are still at least two late-summer or fall local events that haven't been cancelled: a beer/waterbomber celebration planned for Aug. 29 at the Canadian Bushplane Heritage Cente and an Oct. 17 mountain-bike event at Hiawatha Highlands.