Invited to an indoor Christmas party? Walk away, mayor urges 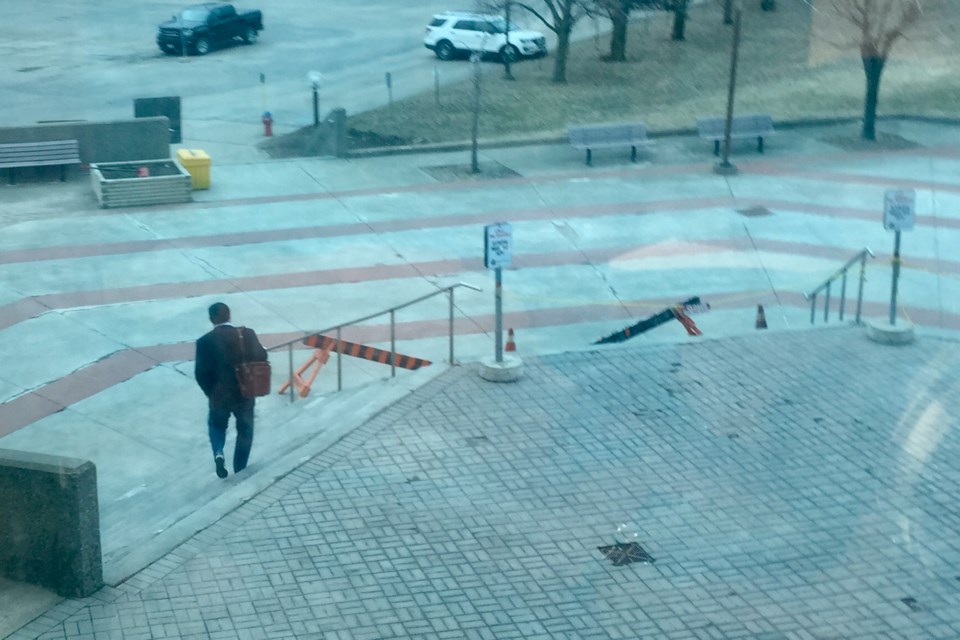 Pointing to an increase in COVID-19 cases after Halloween, Mayor Christian Provenzano is urging Saultites to stay away from Christmas parties if they're indoor and include people from different households.

"I've noticed recently on social media, a lot of understandable activity around the Christmas season, where people are going to Christmas parties and socializing with one another," the mayor said at the beginning of a virtual City Council budget meeting last night.

"Although I understand why this is occurring, I really want to take the opportunity to ask the community to refrain from social gatherings with people outside of your own household in closed-door settings."

"I think we now know that one of the most significant COVID risks is when people from different households get together at an indoor setting and spend time together in close proximity to one another."

"We saw a spike in our cases post-Halloween and I expect that if we continue to socialize significantly with those people who live outside of our households, we'll see another increase in our cases."

"They're asking us to keep physically distant from people that we do not reside with, when we're out and about."

"It's hard to do those things if we gather for holiday gatherings over the holiday season."

"I ask the community, even though it's a significant sacrifice, to make a sacrifice this holiday season."

"Hopefully by next holiday season we'll be able to spend a lot of time together and we will be well past this and have a lot to celebrate," the mayor said.

"Ron was a giant in our community," Provenzano said.

"He held a lot of different offices and he served our community and our country well for decades."

In September, the Civic Centre was officially renamed after Irwin, who served as a member of Parliament, as federal minister of Indian Affairs and Northern Development, as Canada's ambassador to Ireland and as a personal advisor to Prime Minister Jean Chrétien.