City may redirect $500,000 job-creation fund to help COVID-chafed restaurants and other businesses 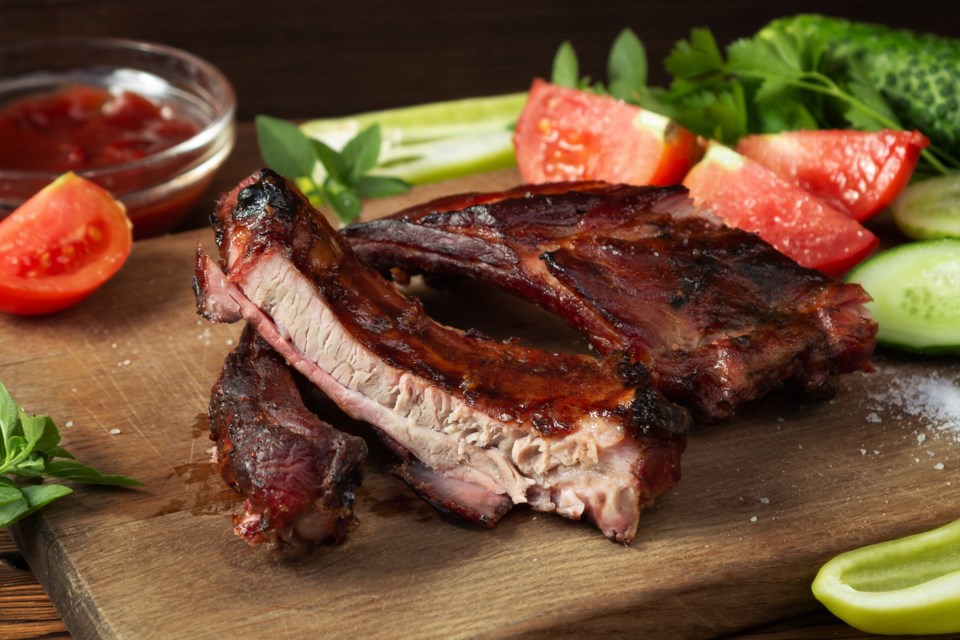 A group of city councillors is quietly pushing to lend a helping hand to small businesses ravaged by COVID-19, using a cash reserve earmarked for attracting new jobs to Sault Ste. Marie.

Ward 3 Coun. Matthew Shoemaker and a couple of his City Council colleagues have approached Mayor Provenzano about opening up the Sault's economic development fund (EDF).

Well-managed municipalities don't have a lot of unallocated spare change rattling around in their coffers, but the mayor agrees the EDF is one of a very small number of possible sources the city can use to help.

"The province has ordered restaurants and coffee shops and food services to go to takeout only, or to close if they don't have takeout option," Shoemaker said.

"Is there any ability, or has there been consideration given to opening up our EDF to help these companies get through these critical, difficult weeks?"

"Many of them still have rents to pay and don't have income coming in. Not by choice, they're being forced to close. Is there any way we could open up that fund to benefit our local businesses?"

"Councillor Shoemaker, you had raised this issue with me and a couple of other city councillors had called me about it. It's something that we've discussed internally here," the mayor said.

"We can do anything we want with the EDF. Whatever we direct staff to do, they'll do."

Provenzano said that since the COVID-19 crisis broke, his focus has been almost entirely on the health and safety of Sault Ste. Marie.

"We recognize that the economic health of the community is greatly important, but what we were really charged with was trying to help APH [Algoma Public Health] and the Sault Area Hospital spread its message to slow the virus down, because what we don't want to see is a surge at our hospital."

"We're really focused on that and we don't have a full sense of the economic fallout in our own community or even our own budget," the mayor said.

"We're now seeing entrepreneurs close up shop for a period, We're seeing businesses getting really quiet and lay people off, and we're going to have to assess what that looks like and what we can do to help."

"One of the few avenues that we do have is the EDF. There might very well be something we can do through the EDF to give some relief to our local businesses. From my perspective, we've always looked at the EDF as an opportunity to create jobs. But preserving jobs, or helping the people that preserve jobs, or helping our entrepreneurs or our small business owners is the same thing to me."

"I think it's a natural fund for us to rely on, and I think we have to look to do that. And I think over the next few weeks, we'll get a lot more clarity on some of the opportunities before us to help," the mayor said.

Tom Vair, the city's deputy chief administrative officer for community development and enterprise services, reached out to local businesses last week and further discussions are being held this week.

The city has established a hotline (705-574-1230) for businesses to call, and emails may be sent to businessinfo@cityssm.on.ca

The city has also compiled a list of resources identifying different levels of government and organizations that provide assistance, available here.