In this edition of Remember This, the Sault Ste. Marie Public Library looks back on a new organization that struggled to find its place in the Sault, literally
May 12, 2019 11:00 AM By: Remember This? 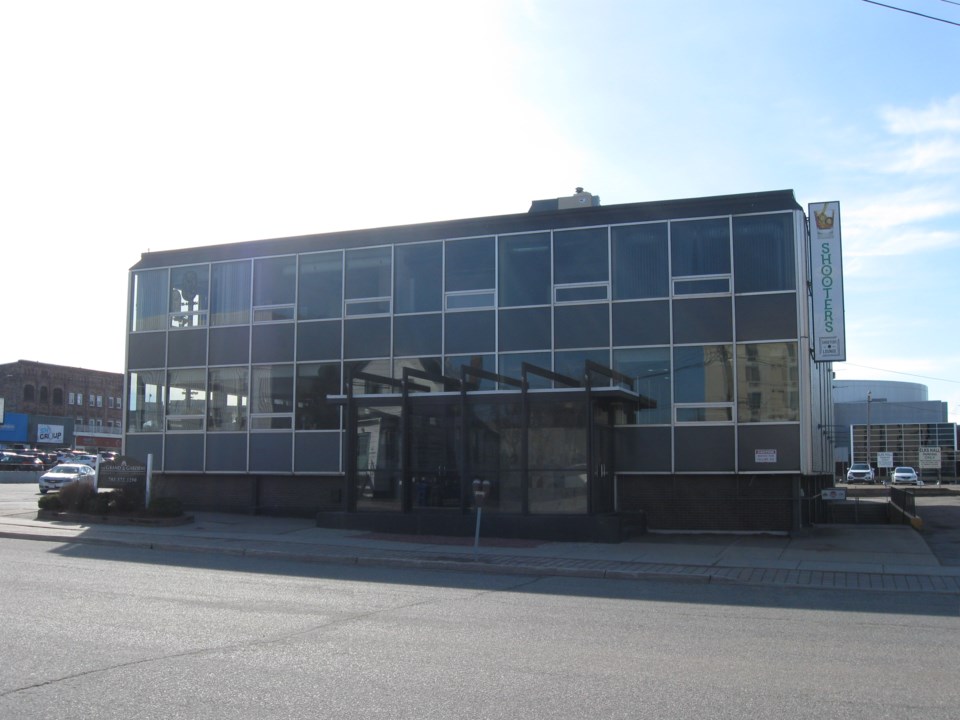 In the 1970s the Woman’s Liberation Movement was in full swing and societal norms were being challenged throughout North America.

According to a Sault Star survey conducted in July 1971, 105 Sault women were asked - What do you think of the Woman’s Liberation Movement?

Of the responses received:

According to that same survey, when those same women were asked about artificial birth control methods, one responded that they should be forbidden, 26 answered that they were proper for married women only and 73 answered it was ok for unmarried women too.

It was not long after this survey that Sault Ste. Marie opened up its first Birth Control Centre on Sept. 3, 1971.

The centre was the culmination of the efforts of the local women’s liberation group and interested citizens.  The United Steelworkers of America allowed them to use one of the offices at the Union Hall, located on Dennis Street and the centre operated every Friday from 7-10 p.m.

The purpose of the centre was to provide birth control information and to direct women to the appropriate health care provider who could prescribe birth control. The centre was staffed with 10 people and it was their hope to reduce infant mortality rates, the number of illegitimate pregnancies and venereal disease.

The new centre would safeguard the individual’s privacy since they would not ask for their name, only their age and marital status for statistical purposes, and only if the individual wished to disclose that information. In order to secure financing the centre planned to solicit local clubs for operating funds.

Soon after the opening of the Birth Control Centre it was moved to the Algoma College student building.

Dale DeMatteo, who was the spokesperson for the group, said they encountered issues stating “No one seems to be taking responsibility for the operations of the student building” saying that when they would arrive the phone would be disconnected and the room extremely dirty.

This led several professors to work on finding a new home for the centre in the Algoma College Library - a move that would be completed by December 1972.

It would operate from the office of the librarian, Iain Bates, since his line was the only accessible one in the evenings. Though the centre was located in the college they had no official connection. Since concerns were raised by groups that were opposed to the centre and abortions, the college’s public relations committee suggested that the student union remove the college’s name from all advertising and promotion for the Birth Control Centre. However, discussions continued to be raised about removing the centre from the college campus entirely, since it was felt that their presence was decreasing enrolment.

By February 1973, the Birth Control Centre had to move again at the request of the library staff.  The Psychology Department came the centre’s rescue, loaning them their office on the second floor so that they could operate on Thursdays from 7 - 9 p.m.

Social ideologies would change over time and ideas of using birth control would become more socially acceptable.  However, in the beginning this new service had difficulty finding a home among all of the controversy.