That time a house on Birch Street was an isolation hospital 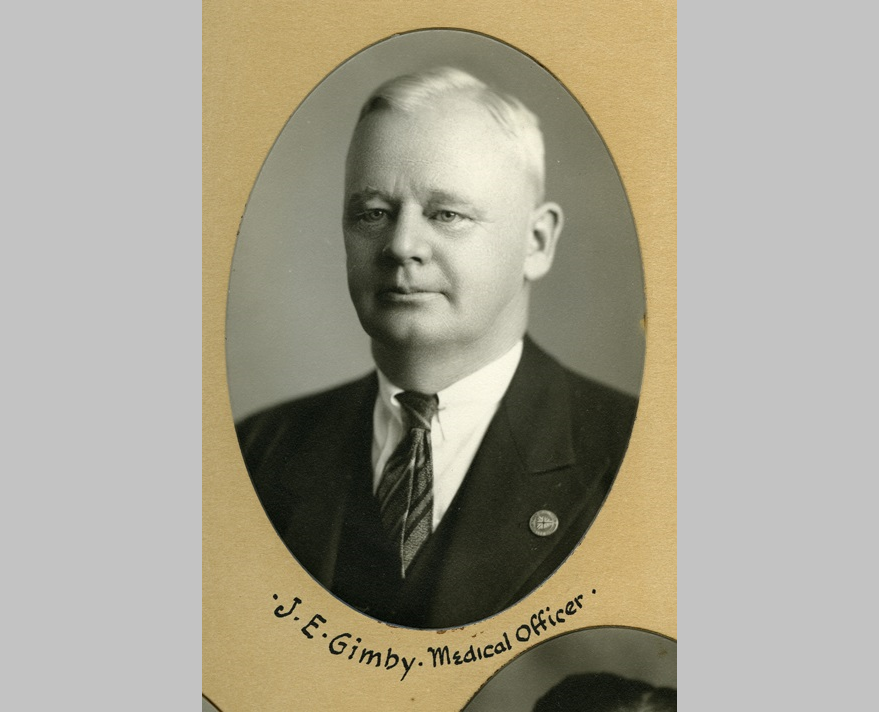 Tucked away on a fairly quiet street here in Sault Ste. Marie stands an unassuming house on Birch Street with an interesting history. The Birch Street home served as a place of quarantine for children and adults who had been stricken with polio, a debilitating and sometimes deadly disease.

Poliomyelitis, or polio, as it is better known is caused by the poliovirus and is spread from person-to-person and can infect an individual’s spinal cord, leading to paralysis and death. The virus could also affect the muscles that regulated breathing, possibly resulting in sufferers requiring the assistance of an iron lung to survive.

To further complicate matters, in the majority of cases, the virus only caused a mild gastrointestinal issue, the symptoms of which mirrored that of a summer flu. The first symptoms of polio were often headaches, fever, nausea, stiff neck, fatigue, and pain in the back, limbs, and trunk.

Since these were such common symptoms of other less serious problems, an accurate diagnosis would sometimes be arrived at too late. The only way to ultimately confirm if an illness was indeed polio was to perform a lumbar puncture or “spinal tap.” A large number of children who ultimately survived the disease were left paralyzed, physically disabled, or had to wear braces for many years.

In the 1940s there was a great deal of uncertainty about how it was spread. Within the climate of Ontario, it was noticed that polio infection seemed to peak in the summer months, which resulted in parents trying to keep children away from crowds and swimming pools (much to the dismay of the children themselves who wanted nothing more than to enjoy the spoils of summer in Northern Ontario).

In 1950 the National Medical Advisory Committee of the Canadian Foundation of Poliomyelitis issued directives to parents to keep their children well-rested (and thus stronger if the body had to deal with an attack of the virus) and to avoid swimming in cold water as getting a chill could diminish the individual’s ability to fight off the disease.

Cleanliness was also strongly encouraged with an emphasis on handwashing. Parents here in the Sault had good reason for concern as the mortality rate in the city stood at 65 percent at one frightening point.

In 1949 (later called the “worst polio year in history”), polio claimed its first victim in the area. He was a seven-year-old Korah boy named Thaddeus (Teddy) Biedka, son of Mr. and Mrs. Walter Biedka on Carufel Avenue. His death was a horrible blow to his family and the community at large.

The isolation hospital on Birch Street was set up by Dr. J.E. Gimby, the Sault’s Medical Officer of Health, as a measure to quarantine those suffering from the virus, and hopefully, stave off more infections in the community.

Marjorie Kunkel was the head nurse. Finding other nurses to work there was a constant challenge, as polio was not well understood and easily transmissible, so nurses with children of their own did not wish to risk bringing the sickness home with them.

Ms. Kunkel spoke with a Sault Star reporter in 1976 and recalled “that little house was our saving grace. We were never out of sight or hearing of the patients.”

In 1944 she recollected there being six iron lungs in service in the house with an additional twelve patients in beds.

One little girl asked, “how long am I going to stay in your house?”

Polio was not just a childhood disease, adults were also affected and required treatment and would also face quarantine at the Birch Street house. Adults would generally get the Bulbar form of the disease which tended to have a sudden onset, bringing with it a high fever, rigidity of the spine and paralysis of the respiratory system.

Ms. Kunkel noted that adults were able to continue on with their lives longer before succumbing, mainly due to having jobs to keep and mouths to feed.

Mr. Gimby had the foresight to establish the isolation hospital long before others were opened in the north.

Patients were brought here from all over the district. Some were even brought by air from Hornepayne and White River. The hospital stayed open until a suitable isolation ward was available at the Plummer Memorial Hospital in 1954.

Luckily, polio was largely eradicated with the development of the inactivated polio vaccine by Dr. Jonas Salk in 1955 and the oral polio vaccine by Albert Sabin in 1962. Mass immunizations were begun with largely positive results.

One incident did mar the success of the vaccines when 40,000 American children were injected with a live virus that had not been properly deactivated by the manufacturer. Approximately 250 cases of polio were attributed to this mistake and resulted in many cases of paralysis. This unfortunate event which came to be known as the “Cutter Incident” was devastating, but also resulted in the institution of regulations to safeguard the manufacture of future vaccines to a much higher standard than other medical products.

This is most reassuring given the current context with the roll-out of vaccines to combat COVID-19.  One can only hope these vaccines will be just as effective as those produced for polio and a sense of normalcy can return.