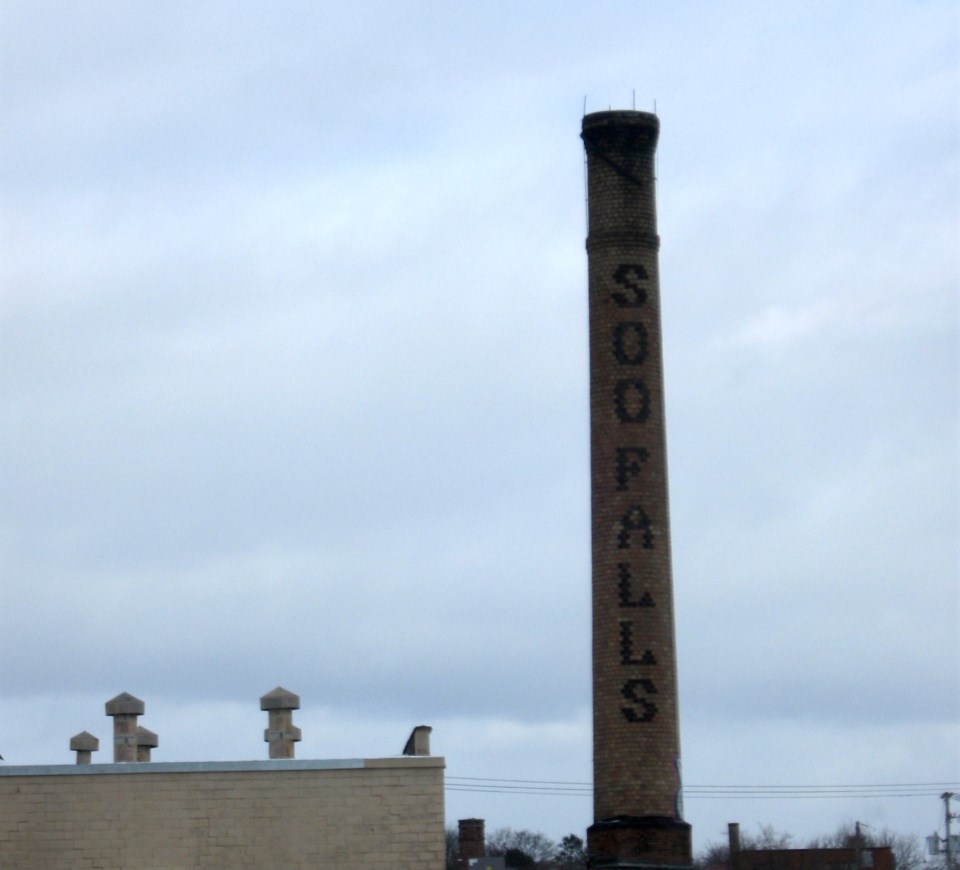 The former Northern Breweries site has been a hot topic lately due to the renovations and deconstruction of the buildings on site, but how many of you know the history behind what has been a constant in Sault Ste. Marie for more than 100 years?

The Soo Falls Brewing Co. was constructed in Sault Ste. Marie in 1899 by Casimir Kocot and Andrew J. Short. The plant began producing lager and porter with a 15,000 barrel capacity. Three families that were known as the Doran group, consisting of J.J. Doran, J.J. Mackey and Richard Fee, purchased the Soo Falls Brewing Co Ltd. in 1911. In these early years, most beer was sold in wooden barrels and bottling was done by hand.

During Prohibition and the Ontario Temperance Act, the Soo Falls Brewing Co. survived by developing its own soft drink brand. The soft drink operations kept brewery personnel employed and the plant ready for operation until prohibition was lifted in 1927.

During World War II, Soo Falls began quota production and rationing under the War Time Prices and Trade Board Order of 1942.  This Board is a former Canadian government agency, established on September 3, 1939 by the Mackenzie King government, under the authority of the War Measures Act. Soo Falls Brewery also contributed to the war effort by helping to supply beer to the troops overseas.

On August 31st, 1971, the company was purchased by Canadian Breweries Limited but continued to operate using the Doran’s name.

A major change occurred in July of 1977, when the Doran’s employees purchased the company back from Canadian Breweries. The Northern Breweries Ltd. became the first employee-owned brewing company in North America. The company expanded its market by introducing its brews to Southern Ontario in 1979.

Over the years the buildings fell into disrepair, particularly after a 2013 fire in the office area making the site a safety hazard. Despite some interesting plans and proposals for development of the site, it remained unoccupied until 2015 when locally-owned Riversedge Developments purchased the Northern Breweries buildings. Unfortunately many of the original buildings were deemed unsafe and could not be salvaged. Now city residents wait to see what the future holds for this historic site.