Remember This? A sticky situation that has lasted 50 years 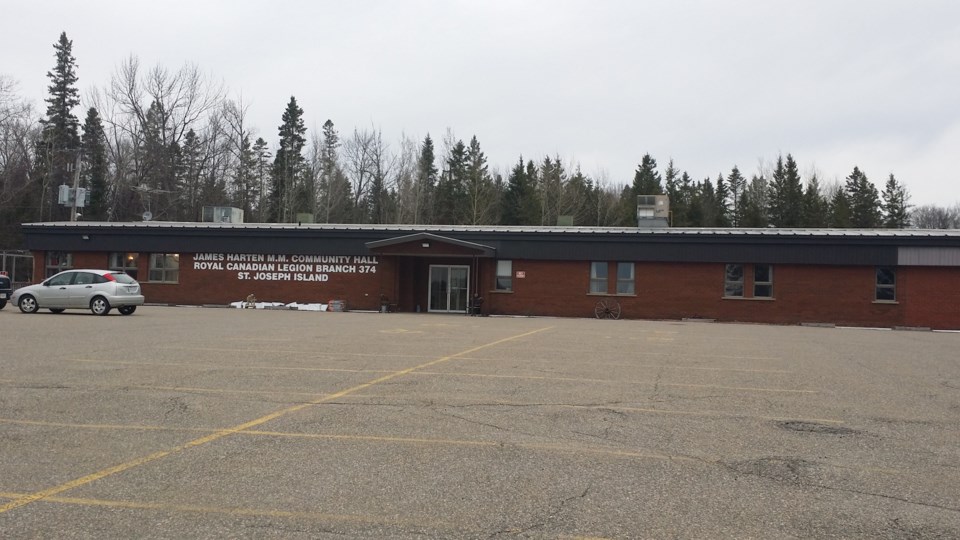 It’s all over for another season!

Who doesn’t look forward to a drive to St. Joseph Island to take in the annual Maple Syrup Festival held on the first two weekends in April of each year?

This year marked the 50th anniversary of the Maple Syrup Festival, sponsored by the Royal Canadian Legion on St. Joseph Island and throughout the years it has continued to be successful with this year being no exception.

The festival has grown over the years and has experienced a few changes.  Did you know that when the festival was originally started in 1967 there was no bridge to the island?

Visitors would have to ride the ferry to get to the festival instead of a smooth easy drive by car over the bridge.  Buses would meet people at the ferry and bring them by the busload to nearby sugar bushes for tours, and then bring them (and their appetites) to the pancake supper held at the Legion.

As many as 10 sugar bush camps were in operation to demonstrate methods of gathering, boiling and processing sap into maple syrup. Not only did hungry day-trippers come but so too did busloads of students to learn about the maple syrup making process.

The St. Joe’s Island Bridge was built in 1972 so by April of 1973, getting to the festival was easier and organizers anticipated much larger numbers would attend the festival.

In 1969, at the invitation of the Royal Canadian Legion Branch 374, Miss Dominion of Canada, Nancy Wilson, was invited to be the guest of honour at the festival.

The blue-eyed blonde originally from Chatham Ontario, enjoyed her attendance at the festival and visited the Northern Ontario Sugar Bushes.  She expressed that she really enjoyed St. Joseph Island and thought that the people were so friendly and hospitable.

In 1971, the festival grew with the addition of a contest to crown a Maple Syrup Queen.

Teenage girls competing for the title had to be from the surrounding area. Oratory tests were given by a panel of judges and competitors impressed the judges with their own talents, including singing solos and doing readings.  Sharon Francey, a 16-year-old from Richards Landing was chosen to be the first Maple Syrup Queen, with runners up, 16-year-old Karen Cruickshank of Richards Landing and 17-year-old Beth Lelievre of Hilton Beach.

Of course, the timeless attraction of the festival is the famous all-you-can-eat pancake meals served all day with local maple syrup and deep-fried sausage cooked traditionally by the men from the Legion Branch.  It is assumed that the sap will be running and the weather conditions will cooperate.  However this is not always the case.  Back in 1972 everything was set and ready to go for the festival — except for the sap, which hardly ran!

It just goes to show that you can plan for everything, except Mother Nature!

According to newspaper accounts from 1971, the festival boasted that it was “The biggest and best ever!”

How does that compare 2017?  Based on the statistics posted on the Maple Syrup Festival Royal Canadian Legion Facebook page, there were 3,623 customers who came for the pancake and sausage meal this year.  It took 117 volunteers with 1,068 volunteer hours to work during the four days of the festival.  With 70 gallons of St. Joseph Island Maple Syrup, 1,400 pounds of sausage and 827 pounds of pancake mix being served, it is clear that this continues to be a popular festival and people still have a sweet tooth that can only be satisfied with our own local maple syrup.