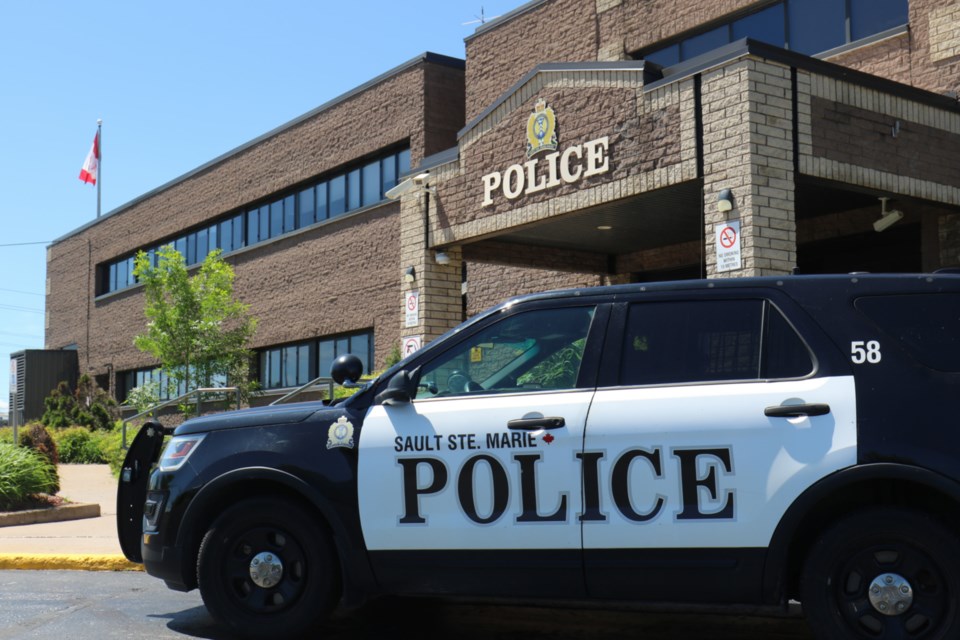 Sault Ste. Marie police have arrested a woman after an incident that took place earlier this week.

In a news release issued today, police say that on May 1, 2021, the accused allegedly stole a vehicle from a residence in the 500 block of Connaught Avenue. The accused was then seen driving in Garden River and stopped by the OPP before Sault Ste. Marie police arrived on scene.

As a result, Adrianna Costello, 30 was arrested and charged with theft of a motor vehicle and possession of property obtained by crime.