Protect yourself from catalytic converter theft 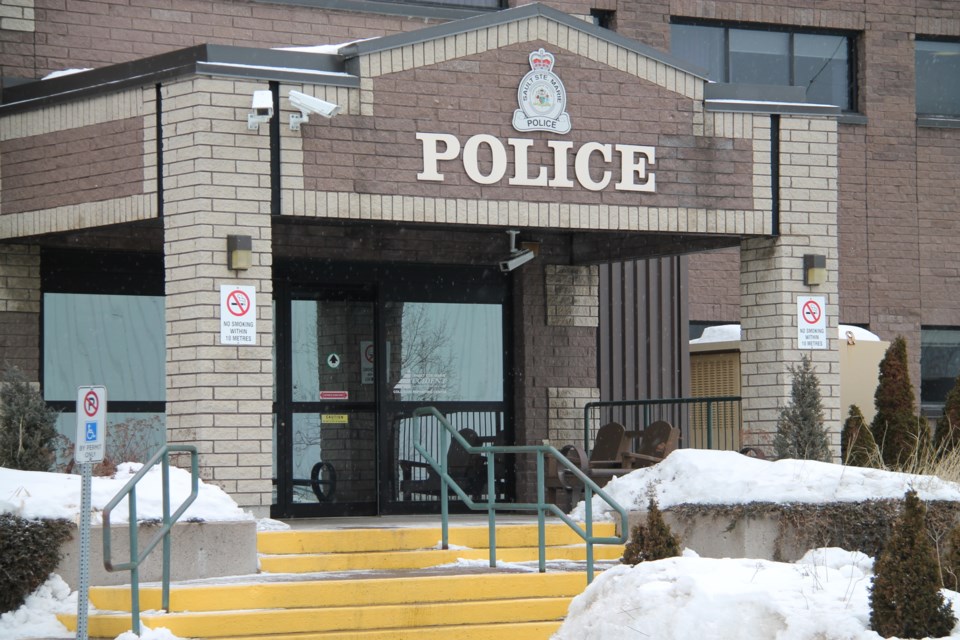 A number of catalytic converters have been stolen from vehicles at local dealerships, auto body shops and private driveways in the past few weeks.

“We have received several complaints of catalytic converters being stolen from vehicles. We are actively investigating these reports,” wrote Lincoln Louttit, Sault Police spokesperson, in an email to SooToday.

Police say there are crime prevention measures vehicle owners can take to try to prevent theft of this kind, including;

“We also advise anyone approached to purchase a catalytic converter to notify police,” Louttit added.

Chad Soulliere, World Cars Hyundai general manager, told SooToday earlier that 10 catalytic converters have been stolen from that Trunk Road dealership’s lot in the past month and a half, having also been informed converters have been disappearing from other Sault auto dealerships and driveways of private residences lately.

Catalytic converters form a part of a vehicle's exhaust system, helping to cut down on vehicle pollution.

Thieves take the stolen converters, which are easy to steal by unbolting or cutting them out, to metal recyclers who pay them for the valuable metals inside them.

A missing converter will make your vehicle sound like it does not have a muffler.

It is possible to drive your vehicle to a dealer/auto mechanic's garage to get the converter replaced without your vehicle having to be towed.